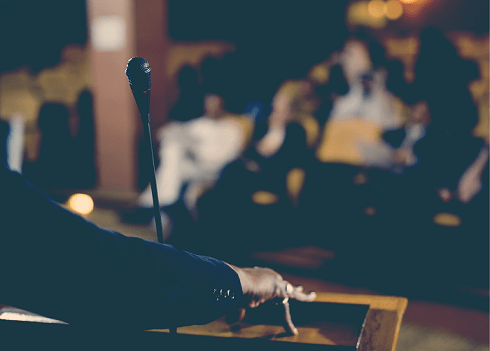 The pound pushed higher versus the dollar as trading started on Sunday evening, recovering from moderate declines on Friday. Heading into the new week the pound was driving back above US$1.3550 as it continues to trade around one-year highs.

The pound loss ground at the end of last week after UK Prime Minister Theresa May disappointed in her key Brexit speech. May clarified and confirmed some points, such as her desire for a transitional period of around two years, whereby the UK will keep the status quo in all but name. But overall Theresa May offered little in the way of fresh news to drive the pound higher.

On the plus side, Prime Minister May does appear to have unlocked the stalled negotiations surrounding Brexit with encouraging remarks coming from the EU negotiators. They considered that there’s been a constructive shift in Theresa May’s approach which could allow talks to progress. UK negotiators will be heading back to Brussels today to try to flesh out Theresa May’s ideas and to drive the process forward. Signs the talks are progressing and that a smooth Brexit is increasingly more likely will offer support to the pound.

Looking towards the remainder of the week, Brexit headlines will continue to drive trading. Additionally, GDP data and consumer confidence data to be released later in the week could put the pound under renewed pressure if they show signs of the UK economy flagging.

Last week was a big week for the dollar after the US Federal Reserve surprised dollar investors. The central bank unexpectedly hinted that another interest rate hike before the end of the year was still on the cards. This sent the dollar higher.

As inflation has remained unexplainably low, analysts and investors alike had assumed that the Fed would hold off on raising rates again until inflation moved closer towards the 2% target. Therefore, they were caught off guard by the Fed’s willingness to hike rates regardless.

This week is a busy week with 11 Federal Reserve speakers including Fed Chair Janet Yellen and 5 voting policy makers. Investors will be listening closely to any clarifying comments which could send the dollar lower. Furthermore, inflation figures towards the end of the week means volatility could pick up should inflation continue to remain subdued.