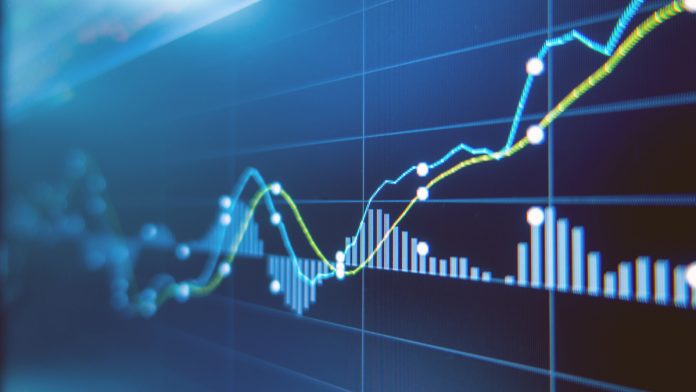 The Rupee fell yesterday in risk-off trade after Putin announced that payments for gas must be paid in Rubles from today. The announcement sent equities lower across the globe.

Falling oil prices have been supporting the Rupee. Yesterday, the US said it would release 1 million barrels of oil a day into the market. The prospect of a steady oil supply has brought the price back below $100.

Today concerns over slowing growth in China are hurting demand for the Rupee, although domestic equities are pushing higher.

The US Dollar is rising across the board. The US Dollar Index, which measures the greenback versus a basket of major currencies, trades +0.16% at the time of writing at 98.47, building on gains from the previous session.

The US dollar is edging higher ahead of the closely watched US labour market report, the non-farm payroll. The report is expected to show 490k jobs were added in March, after strong headline numbers in January and February.

The ADP private payroll report is considered a good lead indicator, which showed strong job gains of 455,000 in the private sector. Furthermore, the US initial jobless claims remain near historically low levels.

The Federal Reserve raised interest rates by 25 basis points in the March meeting. Since then, the Fed has sounded even more hawkish, with the market pricing in a 70% probability of a 50 basis point interest rate rise in May.

Strong non-farm payroll numbers could boost the case for a 50 basis point hike and send the US dollar higher.