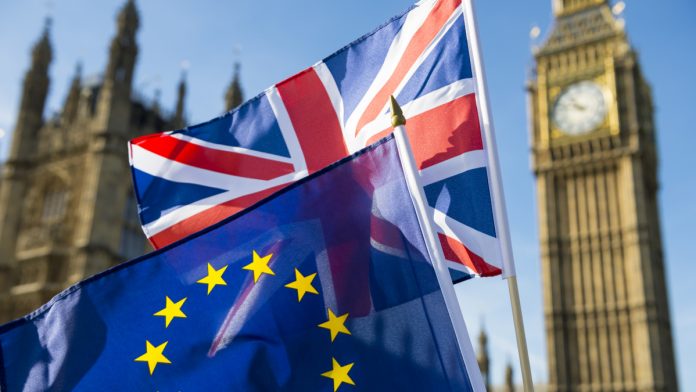 The pound advanced throughout Wednesday’s session, jumping sharply higher in the last few hours as the UK stepped back from the brink of a no deal Brexit. The pound euro exchange rate closed 0.7% higher at €1.1098. The pair is advancing in early trade on Thursday.

The pound rallied across the previous session after Prime Minister Boris Johnson experienced a humiliating double defeat, reducing the probability of a disorderly Brexit. MP’s voted 327 to 299 in favour of backing legislation to prevent a no deal Brexit. This will now be debated by the House of Lords before potentially becoming law next week. Boris Johnson could be forced to go to the EU to request a further extension to Brexit until 31st January.

The second defeat came from as MP’s blocked the Boris Johnson’s attempts to call a snap general election. The Prime Minister failed to get the backing of two-thirds of Parliament which is needed to proceed with an election. Political analysts expect that MP’s will back Boris Johnson’s call for an election next week once the anti no deal Brexit bill has been made into law. Usually this level of political instability would weigh heavily on a currency. However, in this case the pound is advancing as investors reassess the probability of a hard, no deal Brexit.

The euro moved lower versus the pound in the previous session. The common currency was under pressure versus sterling as investors reacted to the new European Central Bank President Christine Lagarde’s pledge to follow on with Draghi’s accommodative stance. She promised to respond with agility to the looming financial and economic turmoil when she becomes President in November. In short Christine Lagarde pledged to continue lose monetary policy for a long period of time. The prospect of lower rate for longer weighed on the value of the euro.

Today investors will switch their attention back to Germany for the release of German factory orders. Analysts are expecting the data to show that factory orders declined by -1.1% month on month in July as the exporter country continues to feel the impact of the ongoing US — Sino trade dispute. Given that data earlier in the week showed that German manufacturing sector remained deep in contraction a weak factory order reading would not be surprising. However, it would boost fears that Germany is heading towards a recession in the third quarter.