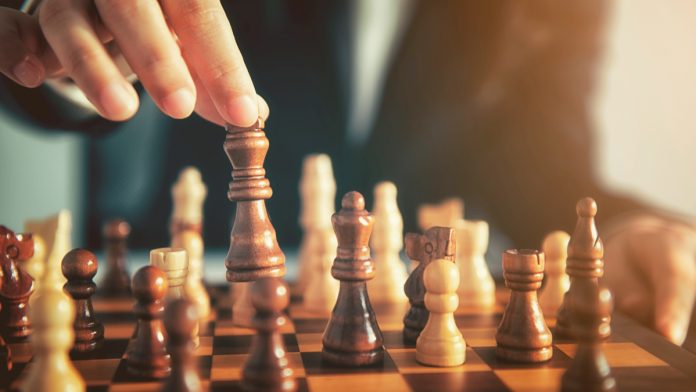 Italian political fears and a rare moment of Brexit optimism sent the pound euro exchange rate higher on Tuesday. The pair rallied to a high of €1.0984. The pound euro rate is seen edging lower in early trade on Wednesday.

With no economic data to distract pound investors, Brexit was the central driving force for the pound in the previous session. Prime Minister Boris Johnson will dash to see Germany’s Angela Merkel and French President Macron to demand an alternative to the Irish backstop. Angela Merkel has said that practical solutions are needed on the Irish backstop. This has been the most optimistic response that Boris Johnson has received, which lifted the pound.

However, the possibility of a renegotiation of the Withdraw Agreement is slim and European Council President Donald Tusk rejected Johnson’s demands to scrap the Irish backstop, saying that the UK lacks realistic alternatives.

As UK no deal Brexit preparations step up, pound investors could grow increasingly nervous. Boris Johnson’s threat to scale back EU contact in 10 days to focus on no deal preparations could weigh on demand for the pound as a disorderly Brexit becomes more likely.

The euro was under pressure in the previous session as Italian political risk dominated. Italian Prime Minister Guiseppe Conte resigned, blaming League leader Matteo Salvini for the collapse of the coalition. The move by Conte has deepened the country’s political crisis after months of in government squabbling.

A period of consultation will now take place for Italy’s President to decide if there is potential for a new coalition or whether the country will have to go to the polls again. This could mean an autumn election which would be particularly problematic as it would interrupt negotiations between Italy and the EU over the annual budget.

Whilst the League was the junior party in the coalition, its leader Matteo Salvini has grown in popularity, eclipsing 5 Star’s Luigi Di Maio. The concern for the euro is that Salvini is very much infavour of “courageous fiscal policy”, which will almost certainly go against EU rules. Euro traders are envisaging problems come October when negotiations take place.

There is no high impacting economic data today. Investors will continue digesting Italian political developments whilst also looking ahead to Thursday’s pmi data.