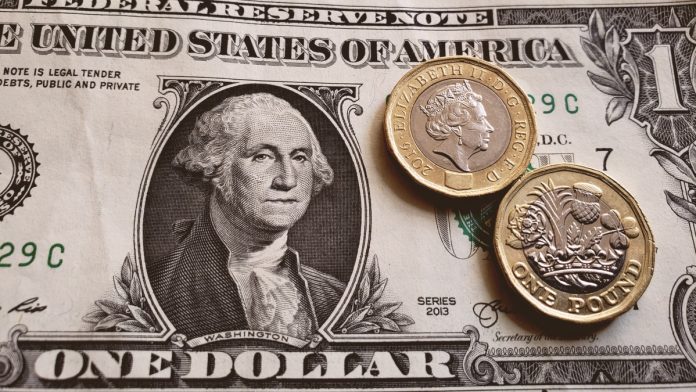 Brexit optimism and the dollar rally losing steam saw the pound US dollar exchange rate advance on Tuesday. The pair rallied to a high of US$1.2182. The pound US dollar rate is falling in early trade on Wednesday amid growing Brexit nerves and ahead of the release of US Federal Reserve minutes.

Brexit was the central driving force for the pound on Tuesday and will be again today. Prime Minister Boris Johnson will visit Germany’s Angela Merkel and France’s President Macron to request that the EU drops the Irish backstop. Comments by Angela Merkel raised hopes that the EU will soften its tone on Brexit, as a result the pound moved higher. However, the European Council President Donald Tusk also firmly rejected Boris Johnson’s demand to scarp the backstop, saying that the UK lacks realistic alternatives to prevent a hard border after Brexit.

As no deal Brexit preparations move up a gear, pound traders are becoming increasingly nervous. Prime Minister Boris Johnson has said that the UK will drastically reduce its contact with the EU in 10 days to concentrate on no deal Brexit planning. This could weigh on demand for the pound as disorderly Brexit fears escalate.

US Federal Reserve Minutes Up Next

The US dollar edged lower in the previous session, in a quiet session amid a lack of macro-economic data and no major developments regarding the US — Sino trade dispute.

Today dollar investors will be looking ahead to the release of the minutes from the Federal Reserve Monetary policy meeting, the FOMC, from July. This will allow investors to scrutinise deliberations by policy makers as the central bank moved towards its first interest rate cut in a decade. However, as the FOMC was prior to the recent escalation in US — Sino trade tensions, they might appear more hawkish relative to the current dollar pricing.

Market concerns over the health of the US economy have risen recently as rising US — Sino tensions and a deteriorating global environment are fuelling concerns of a recession. These fears won’t be in the Fed minutes. However, these concerns will almost certainly be addressed by Jerome Powell when he speaks on Friday at the annual central bankers gathering in Jackson Hole, Wyoming.