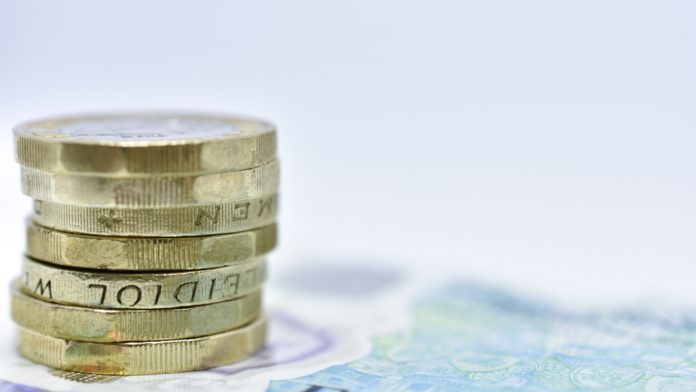 The pound US dollar exchange rate soared 0.9% on Thursday. Whilst the pound grew marginally stronger, the dollar weakened significantly sending the exchange rate higher. The pair hit a high of US$1.2558. The pair was easing back in early trade on Friday.

The pound had some much-needed support from macro data and Brexit developments on Thursday. UK retail sales unexpectedly jumped in June, thanks to UK households carrying out home improvements and thanks to a leap in charity shop spending. Sales increased 0.9% month on month in July, well ahead of the -0.2% decline that analysts had forecast. Strong retail sales often indicate an increase in inflation down the line. When inflation ticks higher, the central bank is more likely to raise interest rates, lifting the pound.

In addition to strong retail sales, the pound was supported by Brexit developments. No deal Brexit risk receded on Thursday as MP’s moved to stop an amendment that would have enabled the next Prime Minister to suspend Parliament in order to push Brexit through. Front runner to the Conservative leadership battle, Boris Johnson, has failed to rule out suspending Parliament in order to achieve Brexit on 31st October. This latest development would mean that Boris Johnson wouldn’t be able to take such action.

The dollar dived late in the previous session after Fed Williams hinted that the Fed could make an even deeper cut to rates later this month than initially planned. Williams asserted that it was better to act quickly to lower rates at the first sign of economic distress. His comments indicate that the Fed are keen to cut interest rates even as the domestic economy has been showing signs of strength.

US job creation in June smashed expectations, inflation unexpectedly moved higher, and US retail sales were strong. However, this Federal Reserve is not looking to cut on the data that it has in front of it. Instead it is worrying about what future data could show. The Fed is looking to be preemptive rather than reactive.