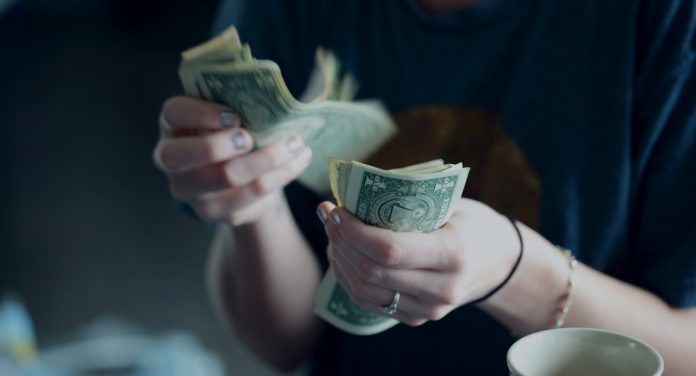 No deal Brexit fears dominated the start of the previous week. As fears intensified, the pound was dragged to its lowest levels of the year. The pound was able to recover thanks to better than forecast UK retail sales and political developments surrounding Brexit. The House of Commons moved to prevent the next Prime Minister suspending Parliament to push Brexit through. Ultimately this means that it will be harder for the winner of the Conservative leadership battle to drive a no deal Brexit through. Front runner, Boris Johnson has refused to rule out suspending Parliament to achieve Brexit.

The UK economic calendar is quieter this week than last. However, this focus will be squarely on UK politics, as the Conservative leadership battle is expected to reach its conclusion. If Brexiteer and front runner Boris Johnson wins then processes will begin for him to take over from Theresa May. Any fresh rhetoric from Boris Johnson surrounding Brexit could hit the pound.

Political uncertainty in Italy, Europe’s 4th largest economy, weighed on the euro towards the end of last week. Warnings emerged that Italy’s coalition government could soon collapse amid souring relations between 5 Star and the League.

This week attention will be firmly on the eurozone economic calendar which is packed with high impacting events which could impact the outlook for the euro. In addition to macro data being published Tuesday through Friday, the European Central Bank will also be making its monetary policy decision on Thursday. Analysts are expecting this to be the biggest event of the week for the euro depending on the tone that the central bank takes. Analysts are expecting a more dovish stance regarding the eurozone economic outlook and monetary policy. This could weigh on demand for the euro.