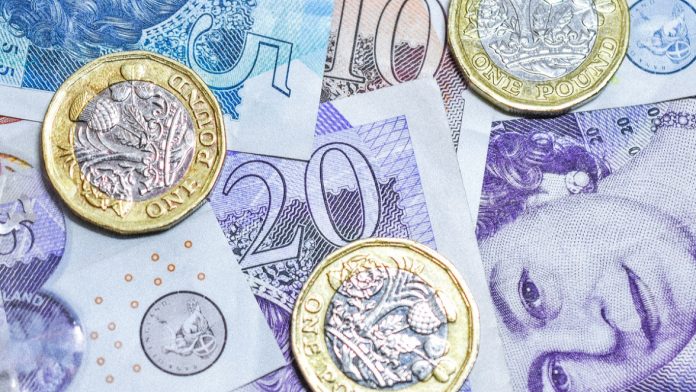 The pound extended gains versus the euro for a second straight session. The pound euro exchange rate rallied to a peak of €1.1145 in the previous session and was moving cautiously higher in early trade on Friday.

Stronger than forecast UK retail sales sent the pound higher in the previous session. British households carrying out home improvements and consumers bagging a bargain in charity shops helped UK retail sales defy gloomy expectations. Retail sales unexpectedly increased 0.9% month on month in June. This was well ahead of the -0.2% decline that analysts had forecast. The pound jumped higher. This is because higher retail sales often indicate higher future inflation. When inflation increases the central bank look to hike rates and this lifts the value of the pound.

In addition to encouraging retail sales data, Brexit developments were on this rare occasion supporting the pound. The risks of a no deal Brexit receded as British Parliament moved to stop it. 30 MP’s including Chancellor Philip Hammond moved to prevent the next Prime Minister from closing Parliament to force a no deal Brexit through. One minister resigned and 30 others defied party orders and abstained for a key vote.

Favourite to win the Conservative leadership race, Boris Johnson has refused to rule out suspending Parliament to achieve Brexit. Yesterday’s move will make it that much harder for Boris Johnson to force a no deal Brexit through. The pound lifted in relief.

The euro edged lower on Thursday as rumours circulated that the European Central Bank could be considering adjusting its inflation goal. Currently the target is ”below but close to 2%”. ECB Governor Mario Draghi is preferring a more symmetrical approach. This would mean flexibility for inflation to be above or below inflation. This could embolden policy makers to pursue loser monetary policy for longer. This slight prospect of looser monetary policy sent the euro lower.

Today the euro could come under further pressure as investors turn their attention to the German producer price index. This index measures inflation at the wholesale level. A decline could point to lower future consumer inflation which would knock the euro lower.