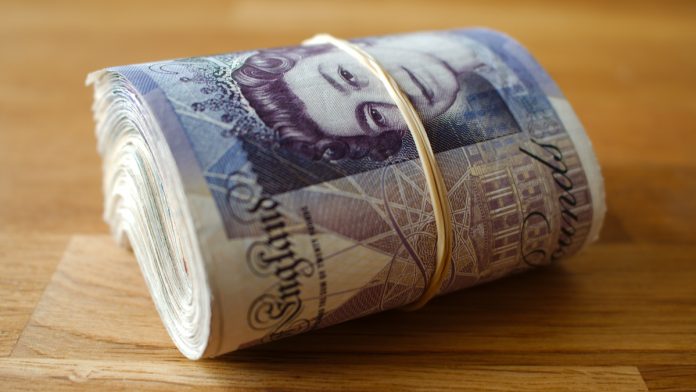 The pound moved steadily lower versus the euro on Monday. The pound euro exchange rate declined to a low of €1.1110. This is the lowest level that the pair has traded at in three sessions.

Sterling was among the weakest currencies in the previous session as Brexit turmoil and a lack of fresh data saw the pound edge lower. With a week to go until the results of the UK Conservative leadership battle will be revealed, Boris Johnson remains the front runner and by a fairly large margin. However, he has kept up with his no deal Brexit rhetoric leading pound investors fearing that a no deal Brexit is more than likely come 31st October.

Today investors will be turning their attention to US jobs data. So far, despite Brexit uncertainty the UK labour market has remained strong. Firms continue to hire, preferring to employ more staff over any longer-term investments. Analysts expect unemployment to remain steady at the multi decade low of 3.8%. Analysts expect average wages to tick increase to 3.8% annually in the three months to May. This is a significant jump from last month’s 3.5%. Strong jobs data could give the pound a well needed boost.

The euro started the week edging cautiously higher in a quiet trading session. With no high impacting data, investors were left digesting the pessimism of last week’s ECB minutes. The minutes confirmed that the central bank stood ready to ease monetary policy should the eurozone economy require extra support amid a slowdown in manufacturing and slowing global demand. Loser monetary policy could mean restarting the bond buying programme or cutting interest rates. Either would drag the value of the euro lower.

Today euro investors will look towards the ZEW economic sentiment index. Analysts are forecasting that economic sentiment in Germany, the largest economy in the eurozone has declined further to -22. The fall in sentiment comes as economists fear that the German economy could be heading towards a recession.

The ECB are due to meet next week for a monetary policy meeting. Any weak data in the meantime could prompt a more negative take on the economy by the ECB, encouraging loser policy and hitting the euro.