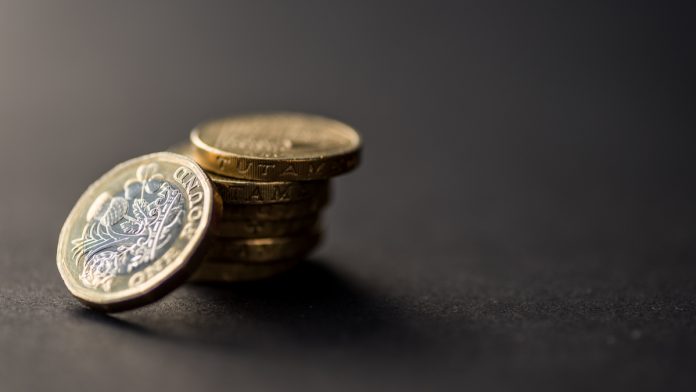 The pound tumbled in the previous session despite data showing that UK wages grew at the fastest pace in 11 years. The UK jobs report was solid. Unemployment remained steady at multi-decade lows of 3.8%. Wage growth increased 3.6% annually in the three months to May, this was the strongest level of growth since 2007. The UK labour market continues to show resilience despite the UK heading towards Brexit in just a few months’ time. Usually strong jobs data would send the pound soaring.

However, pound investors were growing too concerned over the potential outcome of Brexit to cheer strong jobs data. Both remaining candidates in the Conservative leadership race, Boris Johnson and Jeremy Hunt hardened their stance on Brexit. The pound tanked as both candidates opposed the Irish backstop. With the EU unwilling to renegotiate, the only alternatives are no deal Brexit, or no Brexit. Brexit negotiations will become more hostile under the next Prime Minister. A no deal Brexit is looking increasingly more likely.

Today investors will turn some attention towards UK inflation data. Analysts predict that UK inflation remained steady in June at 2%. Analysts forecast that core inflation, which excludes more volatile items such as food and food will increase to 1.8% up from 1.7%. Under normal circumstances this would lift the pound, currently Brexit fears are dominating.

The euro moved higher versus the pound, however traded lower versus other peers after views on the German economy darkened once again in May. The German ZEW sentiment index dropped to -24.5, worse than the -22 that analysts had been expecting. Factors such as Brexit and the ongoing US — Sino trade dispute which are negatively affecting incoming orders in German industry. The gloomy outlook weighed on demand for the euro.

Today the euro could come under pressure as investors look towards eurozone inflation figures. The eurozone has been suffering from stagnant inflation. Analysts are expecting today’s inflation data to show that inflation remained subdued at 1.2%. This is well below the ECB’s 2% target and could serve to encourage the ECB to loosen policy when they meet next week.