Home GBP GBP/USD: Pound Remains Above $1.25 Amid A Lack Of Drivers 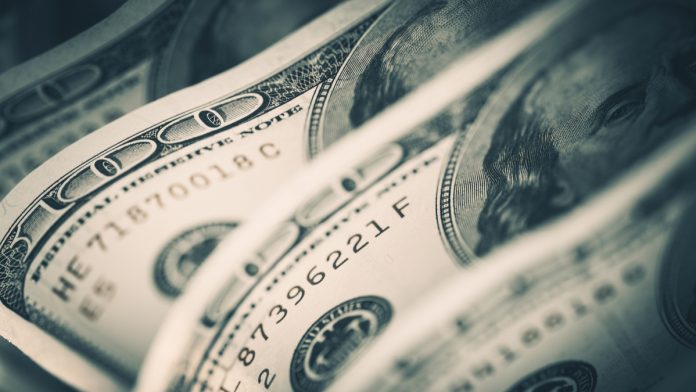 The pound lost ground versus the dollar at the start of last week. However, over the second half of the week, the pound US dollar exchange rate pared losses to finish the week 0.4% higher. The pair closed at U$1.2575, its highest closing level in over a week. The pound was marginally lower versus the US dollar in early trade on Monday.

The pound had a slow start to the previous week. However, stronger GDP data than what analysts were forecasting helped lift the pound in the second half of the week. Economic growth in the three months to May was 0.3%, above the 0.1% analysts had forecast. This means that there is a good chance that the UK economy avoided a contraction in the second quarter. Market participants had been predicting a contraction in the second quarter and a recession by the end of the third quarter amid lingering Brexit uncertainty and slowing global demand.

With the results of the UK Conservative leadership race not until 22nd July, investors will continue to focus on UK economic data this week. Tuesday sees the release of UK jobs data. So far, the UK labour market has remained resilient as firms continue to hire, despite Brexit. Any signs that companies are starting to ease back on hiring could send the pound lower.

The dollar sunk lower in the previous week after US Federal Chairman Jerome Powell as good as confirmed an interest rate cut in the July when he testified in front of Congress. The minutes from the last policy meeting which were also released last week painted a similar picture. Not even stronger than forecast inflation data managed to persuade dollar trades otherwise.

At the start of this week there is a lack of catalysts to drive the dollar. Investors will be waiting for US retail sales on Tuesday for further clues as to the health of the US economy. Investors will want to see whether the strong labour market is being reflected at the tills. Analysts are expecting retail sales to have increased just 0.1% month on month in June, down from 0.5% the previous month. Economists believe that weak retail sales indicate weak future inflation. This could bring the dollar lower as lower inflation supports a rate cut.