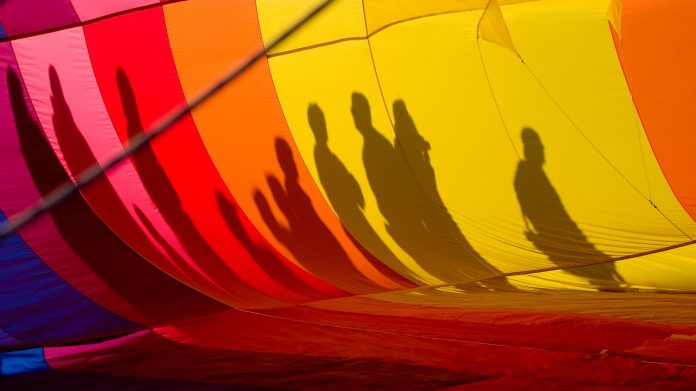 Strong US inflation data lifted the dollar, pulling the pound off its high for the day on Thursday. The pound US dollar exchange rate rallied to a high of US$1.2571 early in the session. The pair gave up some of those gains later closing at US$1.2548, 0.2% higher. The pound is advancing again versus the dollar in early trade on Friday.

The pound’s gains in the previous session came despite warnings from the Bank of England (BoE) Governor Mark Carney. He warned of the damage that a no deal Brexit could do to the UK economy. Mr Carney said that UK businesses were expecting sales and employment to decline, costs to go up and the economy to slow in the event of a disorderly Brexit. The only positive appeared to be that Mr Carney said that UK banks were stable enough to continue lending in the scenario of a no deal Brexit. This offered some relief to pound traders, helping to lift sterling.

Today there is no high impacting UK economic data for pound traders to focus on. They could instead look towards a speech by BoE policymaker Vlieghe. This could offer further clues as to the direction of monetary policy in the UK.

US Inflation Helps Dollar Off Lows

The dollar picked up on Thursday following better than forecast US inflation figures. The dollar had been languishing after Federal Chair Jay Powell as good as confirmed an interest rate rise in July when he appeared before Congress. The prospect of one if not two rate cuts before the end of the year sent the dollar lower. Jay Powell blamed the risk of rising uncertainties in foreign economies and Brexit potentially hitting the US economy.

Investors had been doubtful over whether the Fed would move to cut rates given the strength of the US labour market. Yesterday strong US inflation figures raised those doubts once again. US core inflation, which discounts more volatile items such as food and fuel, unexpectedly ticked higher, pushing above the Fed’s 2% target. The price gauge experienced its biggest gain in nearly two and a half years.

Today the US economic calendar is light. This will leave US investors pondering over whether the latest US inflation figures were sufficiently strong enough to stop the Fed cutting in July. Given that the dollar failed to move into positive territory the broad expectation in the market is a cut from the Fed when it meets at the end of the month.