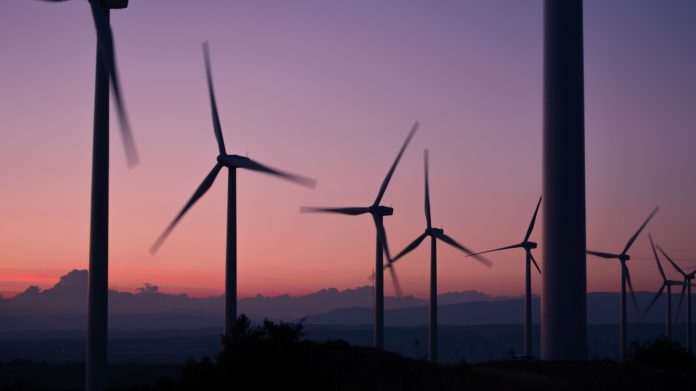 The pound snapped a two-day losing streak versus the euro. The pound euro exchange rate rallied to a high of €1.1154 following dovish minutes from the European Central Bank (ECB) monetary policy meeting. The pair closed 0.2% higher at €1.1130.

The pound advanced on Thursday despite a strong warning from the Bank of England (BoE) over Brexit. BoE Governor Mark Carney warned once again over the negative impact that a no deal Brexit could have on the UK economy. He said business expect sales and employment to decline, costs to go up and the economy to slow. He also said that after extensive and expensive no deal Brexit preparations, a disorderly Brexit would still be a major economic shock to the UK. The only plus was that the UK banks are expected to be strong enough to continue lending after a disorderly Brexit. Pound traders hung onto this good news lifting the pound higher.

Today there is no high impacting UK economic data for pound investors to digest. BoE policy maker Vlieghe will speak and could give further clues as to the BoE’s next steps. Hints that the central bank could be joining other central banks and adopt a dovish tone could weigh on the pound.

The euro was under pressure in the previous session as the minutes from the European Central Bank’s last monetary policy meeting highlighted a more dovish tone from the bank. The minutes showed that rate setters were in “broad agreement” that in increased uncertainty over the health of the eurozone economy meant the bank should stand ready to unleash new stimulus measures.

The ECB has joined the same dovish chorus as the Federal Reserve, which also stands ready to cut rates later this month. The prospect of a looser monetary policy in the eurozone, be that through restarting the bond buying programme or cutting interest rates, sent the euro lower.

Today the euro could come under further pressure as investors look towards eurozone industrial production figures. Analysts are expecting a 0.2% increase month on month in May, an improvement from April’s -0.5% decline. Although annually the figure still looks depressed down -1.6%, significantly lower than April’s -0.4%.