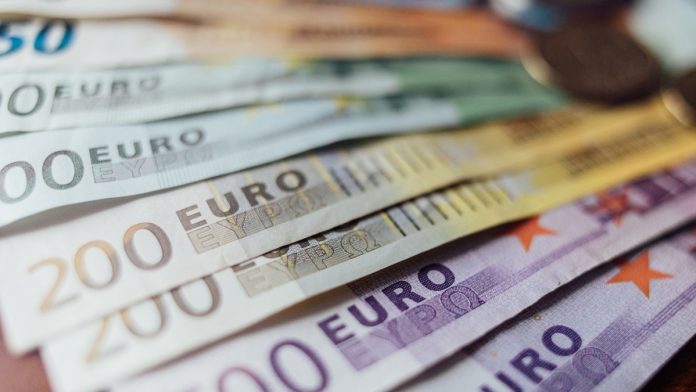 After declining for the first three days of last week the pound picked up versus the euro in the last two sessions heading into the weekend. As a result, the pound euro exchange rate ended the previous week at roughly the same level that it ended at €1.1156. The pound was declining versus the euro in early trade on Monday.

The pound recovered some lost ground in the second half of last week after the UK GDP reading was better than analysts had been expecting. Economic growth in May unexpectedly rebounded, increasing by 0.3% in the 3 months to May, this was much higher than the 0.1% that analysts had forecast. It means that there is a good chance that the UK will avoid slipping into contraction in the second quarter. Market participants had been fearful that the UK economy was heading for contraction in the second quarter and a recession by the end of the third quarter as Brexit uncertainty and a global slowdown take their toll on the UK economy.

With the results of the UK Conservative leadership race not due until 22nd July, UK economic data could be the central focus for pound investors this week.

On Tuesday, investors will be watching UK employment figures. The UK labour market has so far remained strong as firms continue hiring despite lingering Brexit uncertainty. Any signs that firms are starting to ease back on hiring, or a decline in average earnings could send the pound lower.

The euro moved lower towards the end of the previous week after the minutes from the latest European Central Bank (ECB) meeting showed that the central bank was poised to ease monetary policy when the economy needed it. The ECB has joined the Federal Reserve adopting a more dovish stance towards monetary policy.

Investors will be watching eurozone economic data closely, to see whether it continues to indicate a weakening economy. The first high impacting release is on Tuesday. This is the ZEW economic sentiment index. Analysts are forecasting that the index will drop lower to -22 as concerns grow over the health of the blocs’ economy, but particularly Germany’s economy, the largest in the eurozone.