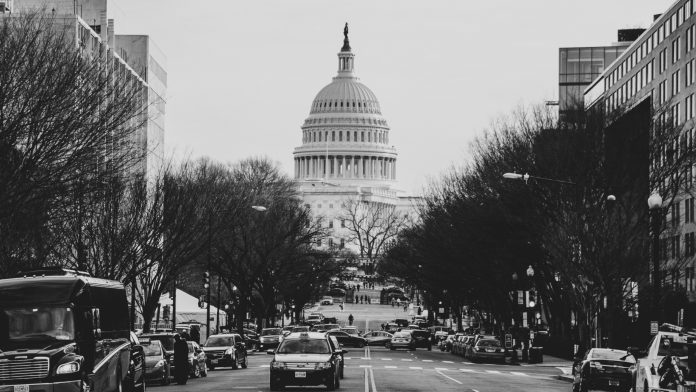 The pound pushed back over US$1.2500 after Federal Reserve Chairman Jerome Powell as good as confirmed an interest rate cut in the US later this month. The pound US dollar exchange rate jumped 0.3% snapping a four-day losing streak. The pound was advancing further versus the dollar in early trade on Thursday.

The pound was upbeat prior to Jerome Powell’s comments owing to a better than forecast UK GDP reading. The UK economy grew at 0.3% in May from the month prior, up from a -0.4% contraction in April. Strong UK car production helped the UK economy stage a rebound. Manufacturing production also experienced a sharp upturn of 1.4% in May, up from a contraction of -4.2% in April. The dominant UK service sector, which accounts for around 80% of economic activity in the UK remained stubbornly stagnant.

Investors cheered the data as it means that the UK economy is likely to have avoided a contraction in the second quarter of the year. Thanks to better than forecast economic growth in May, analysts are now predicting that the UK economy stagnated with 0% growth in Q2, an improvement on the -0.1% contraction forecast for the three months April – June. The better than forecast data boosted the pound.

Today investors will look towards the Bank of England’s (BoE) financial stability report for further clues as to whether the BoE will join other central banks across the globe by adopting a more dovish monetary policy.

The dollar dumped on Wednesday after Federal Reserve Chairman gave an undoubtedly dovish testimony to Congress in his semi-annual appearance. Jerome Powell as good as confirmed a rate cut in July, despite the strong US jobs report last Friday. He cited increased risk from uncertainties stemming from weakening foreign economies, trade tensions and Brexit as causes for concern. As a result, investors have cemented their expectation of a rate cut later this month and are focusing on the probability of another cut before the end of the year.

The dollar will remain very much in focus again today as investors digest a second appearance by Jerome Powell on Capitol Hill and a slew of high impacting data. US inflation could drag the dollar lower. Analysts forecast that inflation will drop to 1.6%, down from 1.8% as it moves further from the Fed’s 2% target.