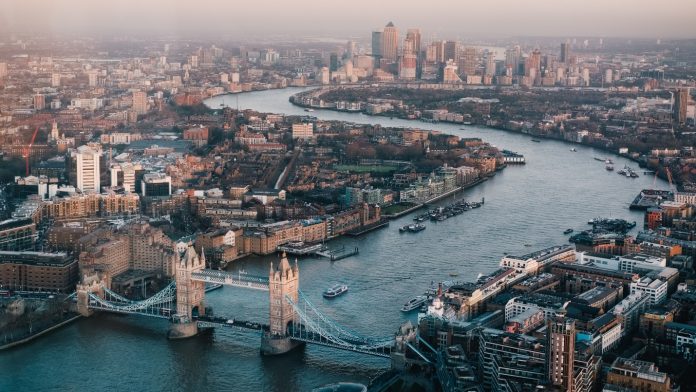 The pound stabilised versus the euro in the previous session. The pound euro exchange rate closed at approximately the same level that it started the session at €1.1117. The pound was moving higher in early trade on Thursday.

The pound stabilised on Wednesday, rebounding from a 6 month low after UK GDP data was not as bad as analysts had feared. The UK economy staged a part recovery in May with the economy growing at 0.3% compared to the previous month, up from a 0.4% contraction in the previous month. The uplift was thanks to an increase in car production. Manufacturing production also rebounded from a sharp contract of -4.2% in April, increasing 1.4% in May. The dominant service sector remained stagnant.

May’s GDP figure suggests that a contraction in the second quarter could be avoided. Analysts are once again forecasting 0% growth for the three months from April to June. This exceeds the previously forecast -0.1% contraction. The better than forecast data helped lift the pound.

Today investors will be looking towards the Bank of England’s (BoE) financial stability report. This report could help guide investors as to whether the BoE will adopt a more dovish monetary policy. If the BoE fails to express any sense of confidence in the domestic outlook, then the pound could decline again.

The euro traded broadly higher versus its peers on Tuesday. This was mainly down to the sharp drop in the dollar, and the euro trades inversely to the dollar. The dollar tanked in late trade on Wednesday after Fed Chairman Powell said that an interest rate cut in July was almost a done deal, despite the strong US jobs data last Friday. As dollar traders readjusted interest rate expectations, the dollar dropped boosting the euro.

Euro investors will look ahead to today’s release of the minutes from the latest European Central Bank (ECB) monetary policy meeting, in June. The minutes are expected to shed more light on the ECB’s intentions. The euro could come under pressure if policy makers supported implementing fresh stimulus in the eurozone before the end of the year. This could be through cutting interest rates or restarting the bond buying programme.