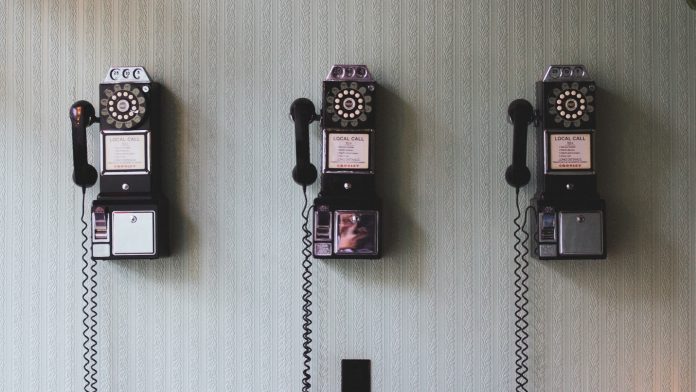 The pound ended lower versus the US dollar for a fourth straight session on Tuesday. Recession fears and Brexit concerns dragged the pound to a two-year low of US$1.2440. The dollar held onto gains ahead of Fed Chair Powell’s appearance before Congress today.

Things are going from bad to worse for the pound. After last week’s soft pmi readings, this week’s retail sales data from the British Retail Consortium (BRC) was no better. The BRC reported that sales dropped -1.6% year on year. This shows that whilst households are enjoying wage rises, these increases in pay are not being reflected at the tills. Given the UK economy’s reliance on the service sector, any slowdown in spending is bad news. The BRC said the outlook was “bleak” for the UK economy.

Today investors will look towards UK GDP data. Analysts are predicting the UK economy contracted by 0.1% in the second quarter. This would be the first time that the UK economy will have shrunk in 7 years and comes following a warning by Bank of England Governor Mark Carney last week. Mark Carney said the downside risk to growth had increased amid ongoing global trade tensions and the ongoing risk of a no deal Brexit.

Boris Johnson doubling down on his no deal Brexit rhetoric has done little to help the pound in early trade this morning. Boris Johnson refused to rule out suspending Parliament to push Brexit through, without a deal if necessary. This has unnerved pound trades.

Dollar traders have been solely focused on Federal Reserve Chair Jerome’s semi-annual testimony before Congress later today. Investors are looking towards the Fed Chair for guidance as to where the central bank could be taking monetary policy.

Prior to last Friday’s non-farm payroll release, investors were assuming that the Fed would cut interest rates by 0.25% if not 0.5% at the July monetary policy meeting, the FOMC. Since the US jobs data showed that the US labour market was much stronger than analysts expected, investors have scaled back their bets of a rate cut in July and thereafter. Easing rate cut expectations have boosted the dollar in recent sessions.