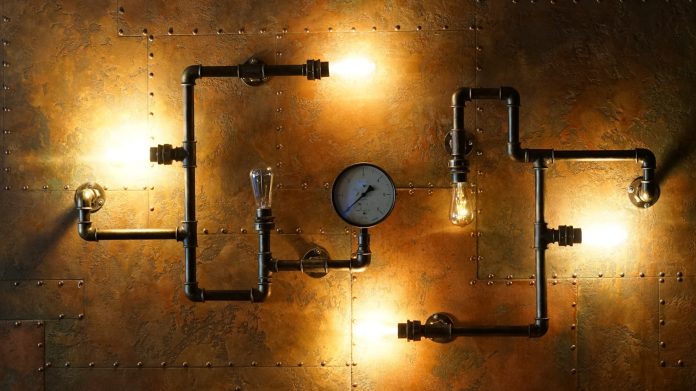 Pound traders aren’t able to shake off Brexit uncertainty and recession fears. The pound sunk versus the euro to a low of €1.1108 on Tuesday. This is the lowest that the pound has traded at versus the euro in 6 months.

Concerns over a disorderly Brexit combined with recession fears sent the pound lower in the previous session. Last week’s data heightened concerns that the UK economy contracted in the second quarter. Data so far this week has supported the idea that the UK economy is slowing sharply.

The British Retail Consortium reported retail sales falling -1.6% year on year, the latest sign that the UK consumer is holding back on spending. Any wage rises that are being reported are not being reflected at the tills. Given the UK’s dominance on the service sector this is concerning.

The weak data came as investors look ahead to today’s GDP reading. Analysts are now predicting a contraction of -0.1% in the second quarter, this is down from the previously forecast 0% growth. More and more indicators are pointing to the UK economy contracting, as Brexit uncertainty hits confidence.

Boris Johnson stepping up his no deal Brexit rhetoric on last night’s live TV debate with Jeremy Hunt, did little to calm no deal nerves. Johnson refused to rule out suspending Parliament to push Brexit through without a deal.

The euro was holding its ground versus its peers in the previous session. With no data yesterday or today for euro investors to focus on, their attention switched to European Central Bank (ECB) policymakers. ECB’s Lane held a Q and A session on Tuesday and was clear that the ECB have the tools if more monetary policy easing is needed. Lane also said that whilst he sees the eurozone economy weakening, he does not consider it in danger of entering recession. This at least puts the eurozone economy ahead of the UK economy.

Today there is no high impacting economic data. Instead investors will be waiting for Federal Reserve Chair Powell as he gives a semi-annual testimony to Congress. The euro moves inversely to the dollar. Investors are expecting Fed Powell to give an indication as to whether the Fed are looking to cut interest rates in July and thereafter. Any sign of a cut could drag the dollar lower, boosting the euro.