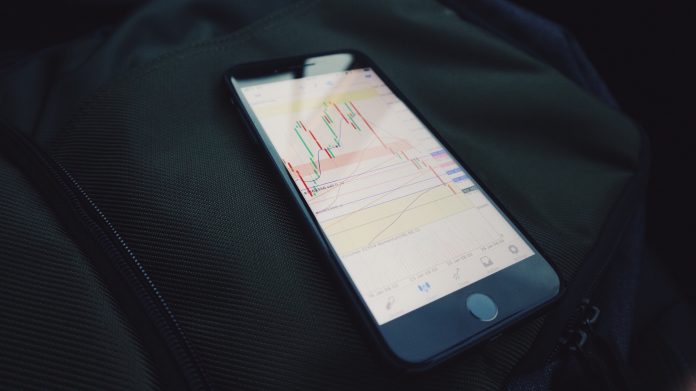 The pound managed to hold its ground versus the dollar on Monday. The pound US dollar exchange rate closed the session at US$1.2520. This is approximately the same level that the pair started the session at. The pound is moving lower in early trade on Tuesday.

Brexit uncertainty and growing recession fears are keeping demand for the pound in check. Whilst there was no fresh economic data at the start of the week, investors were still digesting the hat-trick of poor pmi’s last week. The data showed contraction or stagnation in all three major sectors meaning that a contraction in the second quarter is expected by most analysts. The possibility of a recession, two straight quarters of contraction, is also growing amid ongoing Brexit uncertainty.

Brexit is the key driving factor for the pound. The favourite to win the Conservative leadership battle, Boris Johnson, upped his no deal Brexit rhetoric over the weekend. However, the pound was finding some solace from the fact that there is growing opposition to a no deal Brexit in Parliament. This varies from MP’s insisting that they would resign in these of a no deal Brexit, to other MP’s exploring 30 plus legislative ways to avoid a no deal Brexit.

Economists, and even the Governor of the Bank of England, have frequently spoken of the damage that a no deal Brexit could cause to the British economy. Therefore, any sign that a no deal could be avoided tends to offer support to the pound.

The dollar remained relatively steady on Monday following the strong rally on Friday. The strong US non-farm payroll report resulted in investors easing back their expectations of a rate cut. With no high impacting data released yesterday or today, analysts are expecting investors to wait patiently for Federal Reserve Jeremy Powell’s appearance before the House on Wednesday.

Investors are expecting Jerome Powell to give some indication of what direction the Federal Reserve will take for monetary policy. Prior to Friday’s non-farm payroll reading, the Fed stood ready to cut interest rates, possibly as soon as July. Investors will be watching closely to see whether this will still be the case. The dollar could move higher should Jerome Powell indicate that the Federal Reserve will wait for more data before cutting rates.