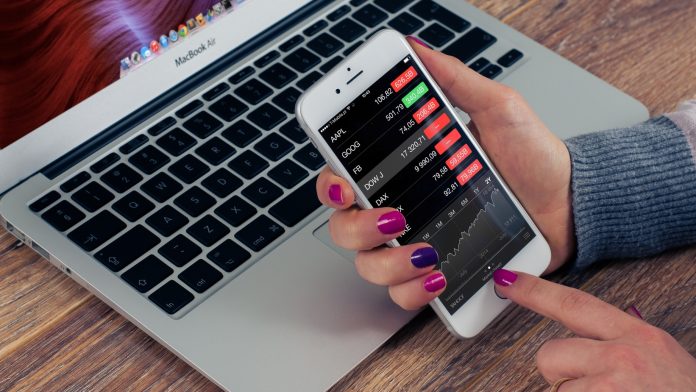 The euro came under pressure in the previous session sending the pound euro exchange rate higher. The pair closed up 0.05% higher at €1.1160.

Brexit uncertainty and recession fears prevented the pound from taking advantage of euro weakness in the previous session. With no fresh macro data to digest, investors continued mulling over last week’s hat-trick of disappointing pmi numbers, which point to a contraction in the UK economy in the second quarter.

Brexit remains front and central for pound traders. Over the weekend, Boris Johnson, favourite to win the Conservative leadership battle and takeover as prime minister, ramped up his no deal Brexit rhetoric. However, there is growing opposition in Parliament to a no deal Brexit. This is offering some support to the pound. Some MP’s have said they would resign in the event of a no deal Brexit. Others have said that they are looking at around 30 plus legislative options to prevent a no deal Brexit.

Economists and business leaders have frequently discussed how damaging a no deal Brexit would be for the UK economy. Therefore, any sign that it could be avoided helps underpin the pound.

Today, there is no UK economic data for investors to digest. Instead they will look towards tomorrow’s GDP release, manufacturing and industrial production data. Signs of weakness could weigh on demand for the pound.

The weak data comes following last week’s soft German factory orders. The manufacturing sector in Germany, Europe’s largest economy is suffering as demand declines amid a slowing global economy. Fears are growing that the slowdown in the manufacturing sector will spread through the German economy sending it into recession. Eurozone investor sentiment index also dropped sharply.

Today there is no eurozone economic data. Tomorrow is another quiet day. Thursday’s German inflation figure will be of interest. Analysts expect inflation to remain steady so this could offer some support to the common currency.