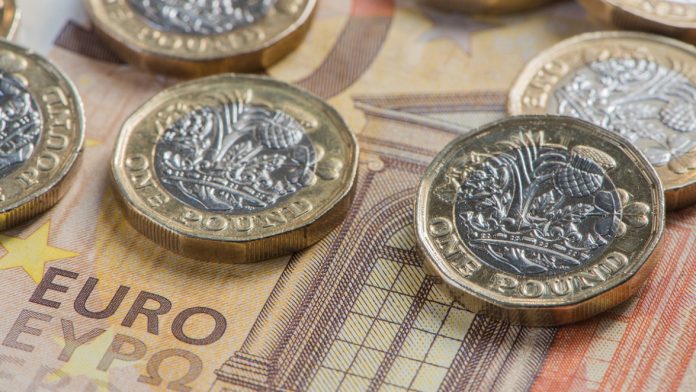 The pair closed at €1.1145. The pair has advanced a few points in early trade on Friday.

In the previous session, the pound was under pressure as Gfk data showed that British households grew more pessimistic in July. Attitudes regarding job security, personal finances and the general outlook for the economy took a turn for the worse, dipping to -13, down from -11. The Tory leadership battle and growing fears of a no deal Brexit were largely to blame for the worsening outlook.

Consumer confidence is a closely watched data point because it informs of spending decisions. When consumers are more pessimistic, they spend less. Given that consumer spending makes up for around two thirds of the UK economy, any slowdown in spending can have a big impact.

Today investors will watch the UK GDP release. This is the final revision for the first quarter. Analysts expect year on year growth of 1.8%. The UK economy benefited from stockpiling in the first quarter as businesses prepared for Brexit. This could be the last chance for upbeat data for some time after the Bank of England predicted growth of just 0% in the second quarter of this year. Any unexpected downward revision in today’s data could pull the pound lower.

The stronger data comes after the ECB, earlier this month, opened the door to cutting interest rates should the economy need the support. Despite the move higher, the ECB are unlikely to change their plans over one data release.

Today investors will be watching inflation from the eurozone as a whole. Analysts are predicting that inflation will have increased month on month to 1%. This could help lift the euro.