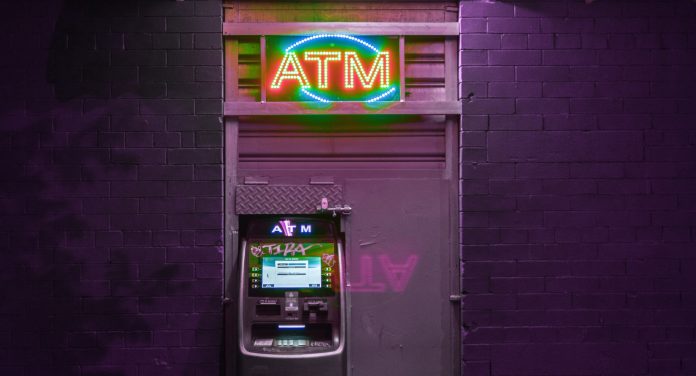 The pound finished the previous week lower versus the euro. This was the 8th straight week that the pound failed to advance against the common currency. The pair finished down 0.38% at €1.1165. Across the course of the past two months the pound has shed close to 5% against the euro. The pound is paring some of those losses in early trade on Monday, up 0.3% so far this morning.

The pound was under pressure across the previous week as fears over pro-Brexit Boris Johnson winning the Conservative leadership race and his plans for a no deal Brexit unnerved pound traders. Boris Johnson’s “do or die” approach to Brexit could result in a hard no deal Brexit on 31st October. The lingering concerns over Brexit were highlighted when Bank of England Governor Mark Carney said that current no deal Brexit fears were damaging the economy. The central bank also said it may have to cut interest rates in the event of a no deal Brexit. The prospect of a rate cut weighed on the value of the pound.

At the start of the new week pound traders will be watching the U.K. economic calendar. PMI data for the manufacturing, construction and service sector are due to be released. Manufacturing is first up today. Analysts are predicting a slip increase to 49.5, up from 49.4 in May. This would still mean that the UK manufacturing sector is in contraction, which might not encourage investors to buy into the pound.

The euro performed well in the previous week as the European Commission indicated that it will give Italy up until the end of the year to bring down its debt. This easing of pressure from the EU has been beneficial to the euro. Eurozone inflation also remained steady at 1.2% in June. Whilst this is still well off the European Central Bank’s 2% target, investors were just relieved that it wasn’t moving lower.

On Sunday European leaders met at a summit to try to agree how to divide up the European Union’s top jobs. So far there has been little progress as different countries jostle for power. Who takeover as President of the ECB will depend on who takes the job of European Commissioner. Euro traders will keep an eye on progress as the policy stance of the new ECB leaders could dictate the approach that the central bank will have towards monetary policy from October.