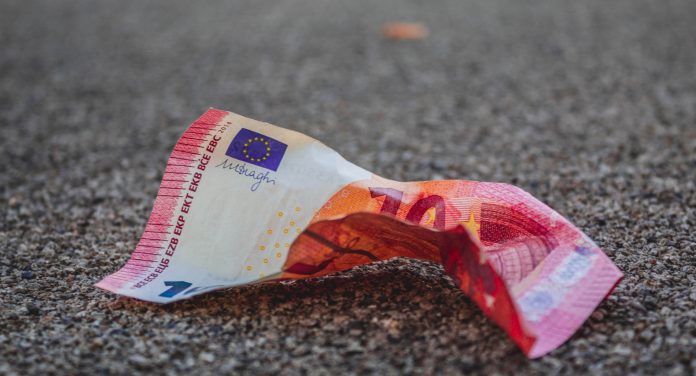 The pound edged cautiously higher versus the euro at the start of the week. Both pound traders and euro traders were digesting disappointing news, hitting demand for both currencies. The pound euro exchange rate closed the session 0.2% higher at €1.1202. The pair was holding steady in early trade on Tuesday.

UK manufacturing pmi showed the UK manufacturing sector to be in a desperate state. The pmi for the sector dropped to 48 in June, down from 49.4 the month prior. This was the fastest rate of contraction that the sector had experienced in 6 years. With company’s no longer stockpiling for Brexit and domestic in addition to international demand taking a hit, the sector has been left in poor shape. With Brexit still several months way, the sector is pointing to further declines in the coming month.

The pound could pare some of yesterday’s losses on the release of the construction pmi. Analysts expect the construction sector to have improved in June, increasing to 49.2 up from 48.6 in the previous month. Any figure below 50 indicates a contraction.

The was out of favour on Monday following a barrage of weak data for the bloc and as the dollar strengthened. German manufacturing was particularly concerning with the sector contracting for the sixth straight month. The German manufacturing pmi slipped to 45 in June, down from 45.5. Manufacturing makes up for around a fifth of the German economy so the outlook for the economy across the first half could be weak. Manufacturing in France and Italy was also lower than what analysts had forecast as the global slowdown hit international demand.

Today Germany will remain in focus as investors look to German retail sales data. With the manufacturing sector of the economy under pressure, investors will want to see that the German consumer is continuing to offer support. Analysts are predicting that retail sales increased 0.5% month on month.