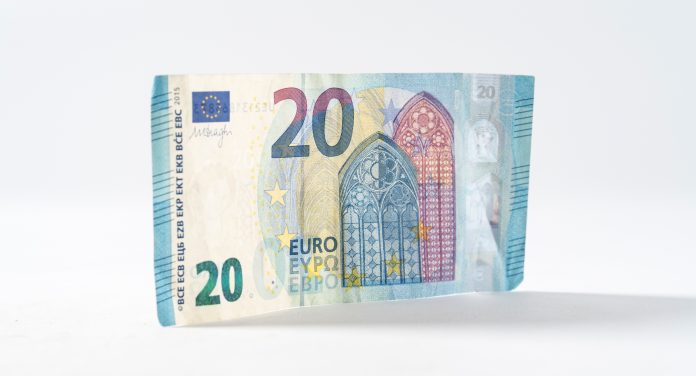 A combination of weak data and a gloomy outlook from the Bank of England Governor Mark Carney sent the pound tumbling versus the euro. The pound euro exchange rate dropped to a low of €1.1144. The pound is edging lower in early trade.

The pound sunk in the previous session after data showed the UK. construction sector contracted at the fastest pace in a decade. U.K. construction pmi dropped to 43.1. This was well below the 49.5 that analysts had forecast. The sharp decline comes amid a slowdown in investment from companies, bringing commercial building to a standstill and a sudden slowdown in housebuilding. The weak construction figures follow data showing that the UK manufacturing sector slowed the most in two years. Overall figures are pointing to much weaker growth in the second quarter.

Also weighing on the pound were comments from BoE Governor Mark Carney. Mr Carney’s gloomy outlook for the global economy caught pound investors by surprise. Carney said that the trade wars could shipwreck the global economy in a similar way that Brexit has to the UK economy. His dovish message was notable particularly given that he had talked of hiking interest rates just a few weeks ago.

Today investors will be watching pmi numbers for the dominant service sector. The service sector accounts for 80% of the UK economy so any slowdown in this sector could send the pound sharply lower. Analysts are predicting that the service sector remained steady in June at 51.

The euro inched higher in the previous session as European leaders continued divvying up the top jobs in the EU. Christine Lagarde, Managing Director of the IMF has won the position as European Central Bank President.

Christine Lagarde is viewed as dovish by euro investors. She has supported both monetary and fiscal stimulus. In her position at the International Monetary Fund she has called on both central banks and governments to help to do more support their economies. Now she has the top job at the ECB then she will have the opportunity to put this into practice, cut rates and adopt a more dovish tone. Basically, following in the footsteps of current ECB President Mario Draghi. Her more cautious approach could weigh on demand for the euro going forwards

Politics aside, today investors will focus on a string of releases from the eurozone, including service sector pmi’s from Germany, Italy and the bloc as a whole.