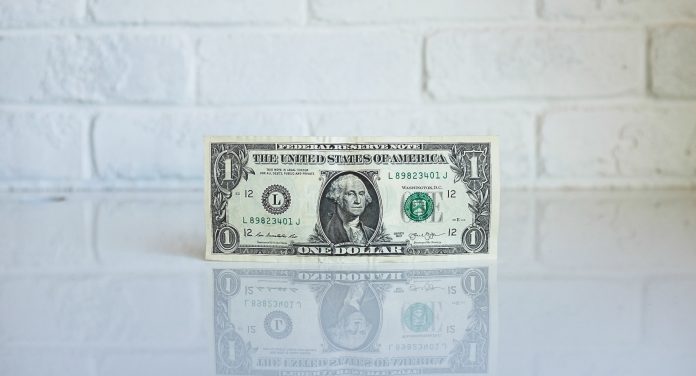 A combination of dollar strength and pound weakness sent the pound US dollar exchange rate 0.4% lower on Monday. The pair tumbled to a 10 day low of US$1.2632. The pound is edging higher in early trade on Tuesday.

Weak UK manufacturing pmi data combined with No deal Brexit fears sent the pound lower in the previous session. The UK manufacturing pmi came in at 48, well below the 49.4 in May and below the 49.5 that analysts had predicted. The sector experienced its fastest contraction in six years as firms stopped stockpiling for a no deal Brexit and as domestic and international demand evaporated.

Whilst the UK economic calendar was unnerving pound traders, so were comments from the Conservative leader candidates, particularly Jeremey Hunt. Up until now, Boris Johnson has been very clear that Brexit will happen on the 31st October, with or without a deal. Jeremy Hunt has, until now, kept his Brexit cards close to his chest. However, yesterday Jeremey Hunt also made it clear that Brexit without a deal was still very much a possibility should he take over as Prime Minister. Economists have frequently warned over the economic impact of a no deal Brexit. The pound dropped lower.

Today UK construction pmi could offer further insight s to the health of the UK economy.

The dollar soared higher in the previous session as investors pushed back the possibility of an interest rate rise by the Federal Reserve. The trade truce between President Trump and China’s President Xi Jinping has fuelled hope that a serious global downturn could be avoided should the two sides strike a deal. With talks set to resume between the two powers the chances of a deal have increased.

Investors are expecting the Fed to now hold off from hiking at the July meeting. Just a few days ago, the markets were assuming that the Fed would almost definitely hike interest rates.

Today, there is no high impacting US economic data. Instead investors will be watching the Federal Reserve officials Mester and Williams as they speak, for further clues on the next steps from the Fed.