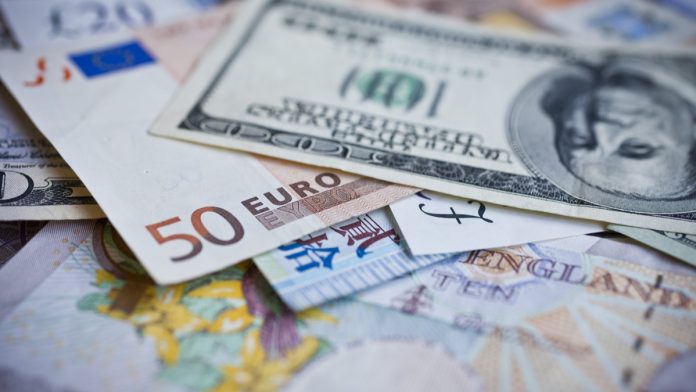 The pound continued to decline versus the euro at the start of the new week. UK politics remained front and central for the pound, whilst the euro received a boost from the weaker dollar. The pair slipped to a low of €1.1160 before closing at €1.1175. The pound was edging higher in early trade on Tuesday.

With no high impacting UK economic data domestic politics dominated movement in the pound at the start of the week. Brexiteer and favourite to win the Conservative leadership battle Boris Johnson gave an interview on the BBC as he attempted to switch the focus from his private life to his policies. This final round will see Jeremy Hunt and Boris Johnson going head to head in a postal vote by 160,000 Conservatives.

Today the focus could swing back to the economy. The Confederation of British Industry (CBI) is due to release the reported sales data for June. Analysts are expecting sales to have improved in June to -3 on the index, up from -27 in May. Whilst this would be a clear improvement, it would still highlight the very difficult conditions in the UK economy.

This comes just days after the CBI director-general Caroline Fairburn warned Tory leadership hopefuls of the severe damage that a no deal Brexit could do to British business and the UK economy.

The rest of the week is set to be quiet on the UK economic calendar. Thursday sees the next data point of interest. In the meantime, UK politics could remain under the spotlight as Boris Johnson and Jeremy Hunt attempt to get their message across.

The euro was broadly in favour on Monday. However, that was more to do with a weak dollar. The euro trades inversely to the dollar. Investors continued to sell out of the dollar following the Federal Reserve’s dovish shift last week. The Fed opened the door to cutting interest rates, possibly as soon as July should the US economy show signs of needing support. As market expectations of a US interest rate cut increased, the value of the dollar decreased. The weaker dollar boosted demand for the euro.

The euro was also supported by IFO business sentiment. Whilst business sentiment decreased in Germany, it did so by less than what analysts had expected. Sentiment decreased to 97.4, down from 97.9 in May. However, Europe’s largest economy is showing signs of struggling. The German economy grew by 0.4% in the first quarter. It looks unlikely that Germany will manage anything more than muted growth in the second quarter.

There is no high impacting eurozone data for euro investors to focus on today. They will look ahead to Wednesday’s German consumer confidence.