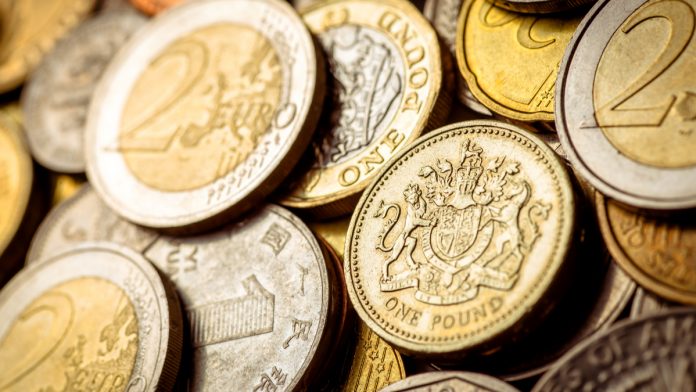 The pound initially moved higher versus the euro on Tuesday, before paring gains later in the session The pound euro exchange rate rallied to a peak of €1.1216, before settling towards the close at €1.1164, 0.1% lower on the day.

Pound traders shrugged off data that highlighted the difficulties on the British high street. The Confederation of Business Industry (CBI) recorded the biggest drop in sales volume in a decade. Analysts had been expecting sales to have been —3 on the index, up from -27 in May. Instead sales dropped to -42 as lingering in the latest sign of Brexit uncertainty hitting the UK economy.

Pound traders were also focused on developments in Westminster. Boris Johnson, favourite to win the leadership race and hard-line Brexiteer provided further insight into his Brexit plan. He laid out plans A, B and C. Plan A is renegotiation with the EU and a new withdrawal agreement, something the EU has ruled out. Plan B is to use Article 24 of the World Trade Treaty to ensure that trade continues unhindered. The WTO has already said that the Article 24 is not applicable in this case. This leaves plan C, which is a no deal Brexit. Given that Plan A and B have been written off, a no deal Brexit what is left.

The fact that opposition to Boris Johnson is on the rise has offered some support to the pound. Should support for Jeremy Hunt increase, the pound could move higher on optimism of avoiding no deal Brexit.

Today investors will look towards German consumer confidence data. Analysts are expecting consumer sentiment to have ticked lower to 10, down from 10.1 in June. The euro could come under pressure should consumer confidence decline. The European Central Bank (ECB) have already said that they are prepared to loosen monetary policy should the economy require it. Weak data could encourage the ECB to adopt this more dovish stance.