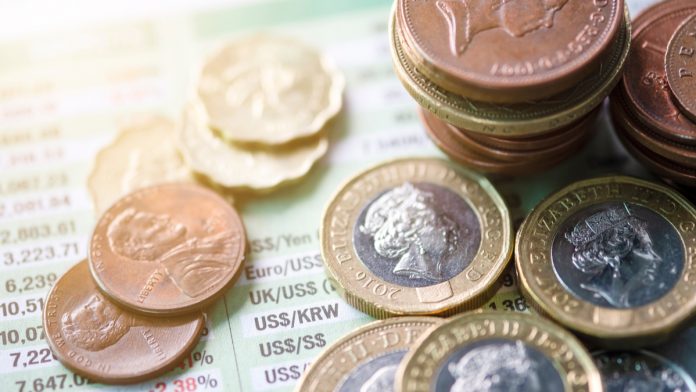 The pound moved steadily lower versus the dollar on Tuesday. The pound US dollar declined to a nadir of US$1.2665 overnight as the UK Conservative leadership battle and Fed speakers grabbed the limelight.

The pound came under pressure as Boris Johnson and Jeremy Hunt continued on the campaign trail for Conservative leader. Boris Johnson shed more light on his plan to leave the EU on 31st October. He said that there were three options. Firstly, a renegotiated deal with the EU. However, the EU have made it more than clear that the Brexit deal will not be renegotiated. The second option would involve the use of article 24 of the World Trade Treaty which would ensure that trade continues unhindered. However, the World Trade Organization have said Article 24 would not apply. This leaves the third option which is a no deal Brexit.

The only reason that the pound didn’t drop lower was because opposition to Boris is growing. Over 10 Conservative MP’s have said that they will join Labour for a vote of no confidence against the new Prime Minister in the scenario of a no deal Brexit. Given that a new Prime Minister would have a working majority of just 3, a general election could happen as soon as September. Whilst this would prevent a no deal Brexit, it would create further political uncertainty, which is neither good for UK businesses, the economy or the pound.

Today investors will keep an eye on Mark Carney as he speaks with other central bank policy makers. Any hints that the UK could adopt a more cautious tone could send the pound lower.

Today investors will be watching a raft of US economic data. The most closely watched will be durable goods. Strong durable goods figures could lift the dollar higher as strong sales points to a confident consumers, happy to spend.