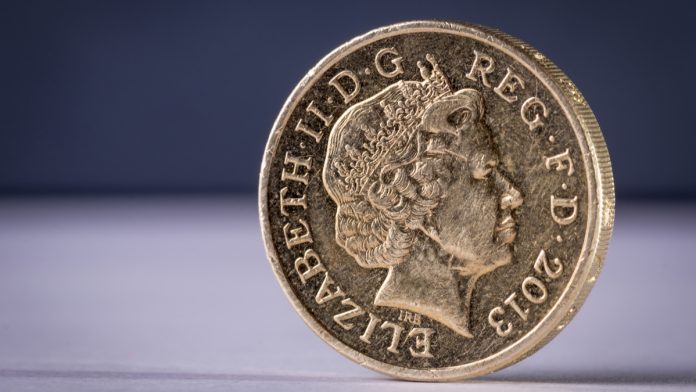 The pound initially sunk lower versus the euro on Wednesday as Bank of England Governor Mark Carney unnerved investors. The pound euro exchange rate dropped to a low of €1.1141 before rebounding to €1.1162, approximately the same level that it had started the day. The pound is moving higher versus the euro in early trade on Thursday.

The pound dropped sharply in the previous session as BoE’s Mark Carney sounded more dovish than he has for a while. In an appearance in front of the Parliamentary Treasury Select Committee Mr Carney gave his most definitive steer yet that he would vote for an interest rate cut in the event of a no deal Brexit. He believed that a no deal Brexit would be a significant shock to demand and would not resolve the uncertainty that is hanging over businesses. The prospect of a rate cut sent the pound lower.

His comments come following comments last week when Mr Caney said that the BoE could hike rates if the economy performed as the central bank expected. The central bank’s base case scenario is a smooth Brexit with a deal. An option which is looking increasingly less likely as pro-Brexit Boris Johnson remains the favourite to win the Conservative leadership battle.

At the end of today’s session investors will look towards consumer sentiment data. Analysts are expecting the GFK consumer confidence index to have slipped lower in June to -11 from -10. Lingering concerns over Brexit is impacting the UK consumer’s sentiment. This is bad news for the economy because a nervous consumer is unlikely to spend as much.

The euro steadily gained across the previous session, despite the German’s view of the economy declining in July. The GFK consumer confidence barometer fell to 9.8. Salary expectations suffered a blow and many Germans now fear losing their job. This comes amid a trade conflict with the US and the ongoing US — Sino trade dispute impacting global demand.

Analysts are not expecting today’s German inflation figures to create much movement in the euro. Analysts are expecting inflation to remain steady on both a monthly and yearly basis. With US GDP data also due and given that the euro trades inversely to the dollar, the euro could be trading at the will of the dollar today.