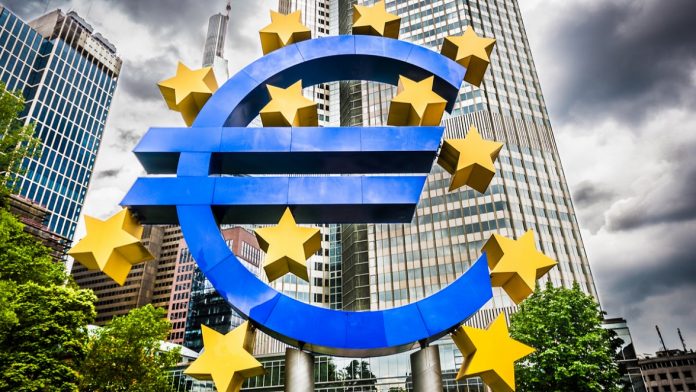 The pound fell versus the euro for the seventh straight week last week. The pair dropped to a 5-month low of €1.1143 as Brexit fears and concerns over the health of the UK economy overshadowed a more cautious European Central Bank. The pound was slipping marginally lower versus the euro in early trade on Monday.

Demand for the pound dampened in the previous week as the probability of a no deal Brexit increased. Boris Johnson, hard-line Brexiteer and favourite to win the UK conservative party leadership battle won his place in the final leg of the race with Jeremy Hunt.

Boris Johnson achieved 160 votes to Jeremy Hunt’s 77. Boris Johnson has made no secret of his desire to remove the UK from the EU on 31st October, with or without a Brexit deal. This is something business leaders and economists have frequently warned against. The results of the final stage of voting will be announced on 22nd July. The pound could struggle to make any meaningful move higher with the prospect of a no deal Brexit lingering.

Bank of England (BoE) Governor Mark Carney also hit demand for the pound after downwardly revising the economic growth outlook for the UK. The BoE Chief sees growth of 0% in the second quarter, down from 0.2%. He cited Brexit and a slowing global economy as the principal headwinds.

There is little economic data for pound traders to digest this week. UK consumer confidence on Thursday could grab the most attention. Today investors will be watching closely for any clarification from Boris Johnson over the home argument which the police were called to.

The euro was out of favour early last week as the European Central Bank (ECB) President Mario Draghi said that the ECB stood ready to loosen monetary policy should the eurozone economy need the support. However, a weaker dollar across the week and an improvement in eurozone pmi figures by the end of the week helped lift the common currency.

Today the euro could come under increased pressure as investors look towards IFO German sentiment survey. Analysts are expecting another shift lower in business confidence in Europe’s largest economy. Should this be the case the euro could slip, giving up some of its gains from the previous week.