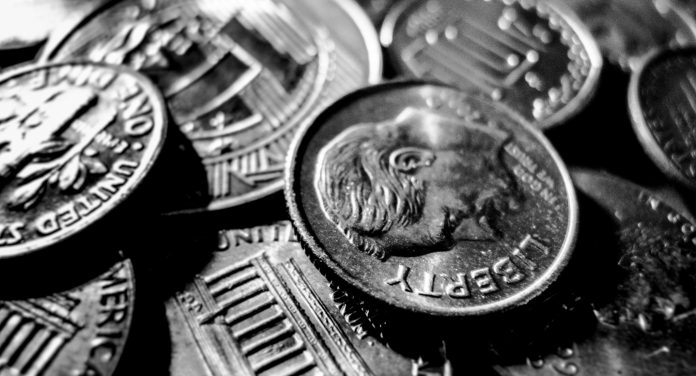 The pound slipped from session highs versus the US dollar following the results of the first ballot for UK Conservative leader. Boris Johnson winning by a clear majority pulled the pound from US$1.2707 to close flat on the day at US$1.2680.

The pound retreated as news broke that pro-Brexit Boris Johnson convincingly won the first round of votes in the UK Conservative leadership race. Boris Johnson won 114 votes, whilst Jeremy Hunt came in second with 43 votes. Three ministers didn’t gain the 16 votes required to continue to the next round. They were Esther McVey, Andrea Leadsom and Mark Harper.

Boris Johnson was the polls favourite, so yesterday’s result came as no surprise to pound traders. Boris has said that he will take the UK out of the European Union with or without a trade deal on 31st August. His comments had caused the pound to fall as investors grew increasingly concerned over the possibility of a no deal Brexit returning. In Boris Johnson’s most recent speech, he was much less enthusiastic about a no deal Brexit which offered the pound some support.

Today investors will look toward the Bank of England Governor, Mark Carney as he makes a speech in London. Investors will be paying close attention as to whether the central bank is changing its base case assumption that the UK will leave the EU with a deal.

Demand for the dollar was softer on Thursday, as investors grew increasingly convinced that the Federal Reserve would vote to cut interest rates. US initial jobless claims increased by more than what analysts had forecast. The number of claims increased to 222,000, higher than the 215,000 predicted. Economists consider higher jobless claims (the number of people claiming unemployment benefit for the first time) as an early sign of a weakening labour market.

Today there are several key pieces of data that investors will be keeping an eye on. Firstly, retail sales. Analysts are predicting a 0.7% increase in retail sales from April to May. Consumer confidence is the other key release today. These two indicators will provide clues as to how the US consumer is amid the ongoing trade war. A confident consumer and high retail sales could push back expectations of a Fed cut. Weak figures could raise market participant expectations of a cut.