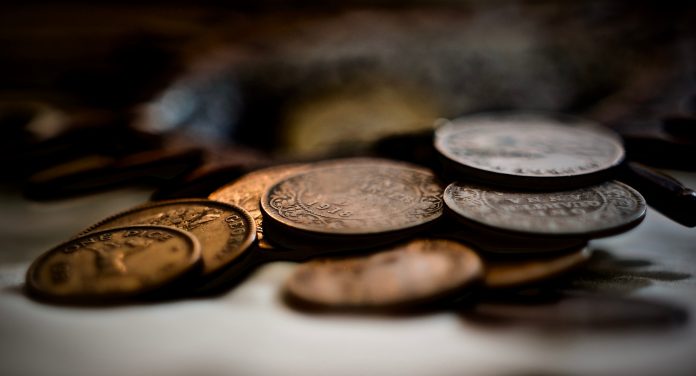 Brexit nerves sent the pound plummeting against the US dollar on Wednesday, even as market expectations of an interest rate cut by the Federal Reserve increased. The pound US dollar exchange rate dropped to a low of US$1.2682.

Brexit was under the spotlight in the previous session. Firstly, the polls favourite, pro-Brexit and ex-foreign minister, Boris Johnson launched his Tory leadership bid. Boris Johnson’s policy of Brexit with or without a deal had unnerved pound traders leading up to today. However, in his speech Boris Johnson actually warned against a no deal Brexit. He was much less enthusiastic about a no deal Brexit than he had been previously and also spoke of support for the UK financial services. Pound traders breathed a sigh of relief and the pound moved cautiously higher in early trade.

Strength in the pound was short lived in the previous session. The pound dropped sharply lower as the government defeated a move by Labour leader Jeremy Corbyn to attempt to block a no deal Brexit. The vote of 309 versus 298 leaves the door open for a pro- Brexiteer Tory leader to take control, a boost for Boris Johnson.

Today there is no high impacting UK economic data. Investors will focus on developments at Westminster. The first ballot takes place for the Conservative leadership challenge. Any candidate failing to secure 17 votes is eliminated.

The dollar was broadly out of favour following another round of weak data, prompting investors to speculate on the Federal Reserve cutting interest rates sooner rather than later. US consumer inflation increased just 1.8% year on year in May. This was below the 1.9% that analysts had forecast and was down from April’s 2%. Core inflation also unexpectedly fell to 2%.

Initial jobless claims could catch the attention of traders today. Any further trade headlines could also impact the dollar as investors start to turn their attention towards the G20 meeting later this month. President Jinping Xi has not confirmed whether he will meet with President Trump to discuss trade.