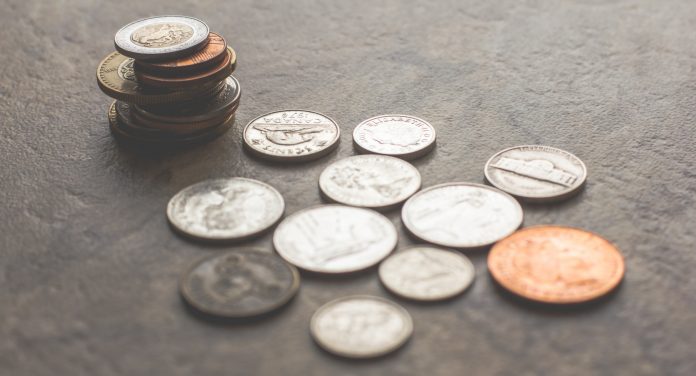 The pound retreated from highs versus the euro on news that Boris Johnson convincingly won the first ballot for Tory leader. The pound euro exchange rate hit a high of €1.1264, before easing back to close flat at €1.1241.

Pro-Brexit Boris Johnson won the first round of votes by a significant margin. The ex-foreign minister won the backing of 114 Conservative MP’s. Jeremy Hunt was in second place with just 43 votes. Three candidates were eliminated from the leadership battle for failing to secure the minimum 16 votes required to continue. They were Ester McVey, Mark Harper and Andrea Leadsom.

Today there is no high impacting UK economic data due to be released. Bank of England Governor Mark Carney will give a speech in London. This could attract investor attention, particularly as the probability of a no deal Brexit has increased.

The euro traded lower versus its peers on Thursday amid mounting evidence that the US — Sino trade dispute is negatively impacting the eurozone economy. Eurozone industrial production declined -0.5% month on month in April. This was as analysts had expected. However, the reading for March was revised lower on both a monthly and annual basis.

The weak data comes just a day after European Central Bank President Mario Draghi and IMF President Christine Lagarde warned on the negative impacts of the ongoing US — Sino trade dispute on Europe. Whilst the ECB had sounded less cautious than investors had expected in their last meeting, concerns are growing that Europe could be heading for a downturn.

Today there is no new high impacting eurozone data for investors to digest. As a result, the euro could have a relatively quiet day.