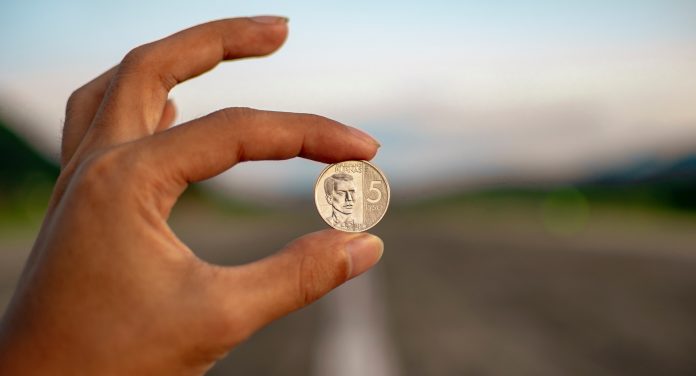 The increased possibility of a no deal Brexit pulled the pound from session highs on Wednesday. The pound euro exchange rate rallied to a peak of €1.1272 during the session only to suddenly fall later on. The pair closed just marginally higher at €1.1231.

The pound experienced volatility in the previous session as Brexit returned to the forefront of investors’ minds. Firstly, Boris Johnson launched his leadership bid. The polls point to Boris Johnson winning the Tory leadership contest. Given his desire for Brexit with or without a deal pound trader had been growing increasingly nervous of a no deal Brexit. Instead, Boris Johnson played it safe over Brexit, warning of the dangers of a no deal Brexit. He toned down his enthusiasm for leaving the bloc without a deal and pledged support to the UK financial services. His speech was well received by pound investors, who breathed a sigh of relief. The pound moved higher.

The move higher in the pound was short lived on Wednesday and more Brexit headline quickly pulled it southwards. The UK government defeated an attempt by Labour leader Jeremy Corbyn to block a no deal Brexit. This move by Parliament leaves the door wide open for a Brexiteer prime minister, a major boost to Boris Johnson. As the probability of a no deal Brexit increased, the pound dropped.

Today there is no high impacting UK economic data. Pound investors will remain fixed on developments in Westminster as the first round of voting takes place. Any candidate who fails to gain 17 votes will be eliminated.

The euro was broadly out of favour in the previous session as investors digested cautious comments from European Central Bank President Mario Draghi. In his speech in Frankfurt, Draghi highlighted central Europe’s vulnerabilities to the ongoing trade war. Owing to its high reliance on foreign trade and focus on single industries such as car manufacturing central Europe stands to be hit hard by a prolonged trade war. As a result, the euro weakened.