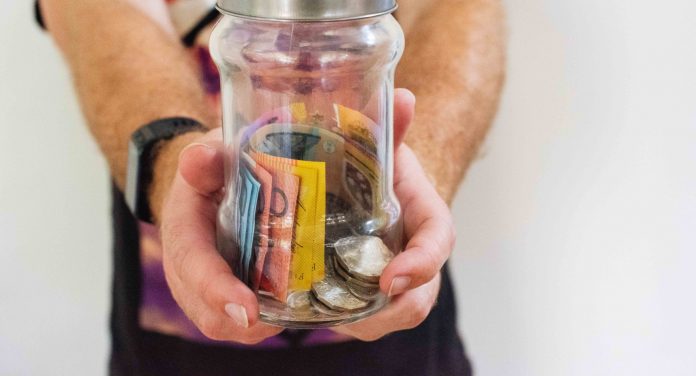 UK wages unexpectedly increasing sent the pound higher versus the euro in the previous session. The pound euro exchange rate rallied 0.3% to a high of €1.1244 paring losses from earlier in the week.

The pound rebounded on Tuesday following employment data from the Office of National Statistics. Data showed that the UK unemployment level remained steady at a 44-year low of 3.8%. Wages, however, unexpectedly jumped in the three months to April. Average wages increased 3.4% year on year, up from 3.3% in March and well ahead of the 3.1% that analysts had predicted. The pound rallied on the news. Strong wage growth usually indicates that spending and therefore inflation will pick up in the future.

With no UK economic data to focus on, investors are once again turning their attention to the domestic political scene. The Tory leadership battle officially started and there are 10 candidates who received sufficient support to continue to the first ballot. The candidates are a mix between those pushing for Brexit with or without a deal and those looking to squeeze further concessions from the European Union. Tellingly, Sam Gyimah who supported a second referendum failed to achieve the minimum support from his party to stay in the race.

The line-up indicates that the chances of a no deal Brexit could be on the up. Thursday’s first round ballot will provide further clues. Signs of the hard line, no deal Brexit camp winning could see the pound decline.

The euro was broadly out of favour once again on Tuesday as investors reacted to disappointing sentiment data. The eurozone Sentix investor confidence index drastically missed analysts’ forecasts. Whilst market participants had expected a moderate decline in the index, a slump from 5.3 to -3.3 caught investors by surprise.

The decline in sentiment adds to the gloomy outlook for the eurozone economy, which is showing signs of losing momentum in the second quarter.

Today there is no high impacting eurozone economic data. Investors will be looking towards a speech by European Central Bank President Mario Draghi for further clues as to the next moves by the central bank. A cautious sounding Draghi could see the euro fall further.