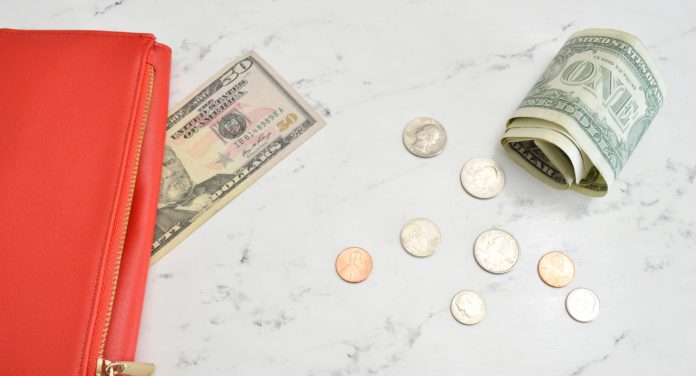 Weak UK data, domestic political uncertainty and a trade truce between the US and Mexico saw the pound US dollar exchange rate drop to at low of US$1.2655. This is the lowest that the pair has traded at in a week. The pair is flat in early trade on Tuesday.

Dismal UK economic data sent the pound tumbling in early trade on Monday. Amid a slew of disappointing statistics, the monthly GDP stood out as the worst. The UK economy slowed by -0.4% month on month in May, significantly lower than the -0.1% decline that analysts had forecast. This is the second straight month of contraction.

The weak data highlights the impact of trade tensions and Brexit uncertainty on the UK economy. Businesses are not investing, and decisions are being put off amid growing uncertainty. The slowdown in the economy was also evident in manufacturing and industrial production data, which showed declines.

The pound could come under further pressure today as investors look to the UK jobs data. Whilst analysts forecast that unemployment will remain at 3.8%, a multi decade low, average wages are expected to drop. This would be the latest piece of evidence pointing to a slowing UK economy.

All the weak economic data is arriving to a backdrop of political uncertainty. The Tory leadership battle has officially started and the line up in strong in pro-Brexit candidates. This ds on Monday after falling across much of the previous week. Market participants are expecting the Federal Reserve to cut rates in the coming months. This hit demand for the dollar over the past week. However, on Monday, investors were prepared to focus on the US — Mexico trade truce instead.

Mexico agreeing to increase border security, placated President Trump sufficiently for him to call off the trade tariffs threat. Thpoints to a growing probability of a hard, no deal Brexit; the least favourable Brexit for the pound.

Will US PPI Pull Dollar Lower?

The dollar charged northwaris is good news for trade and the global economy, which sent the dollar higher.

Today investors will look towards US PPI figures. A weak reading for inflation at wholesale level could see the dollar pare today’s gains. Weak inflation could raise the market expectation of a Fed cut sooner rather than later, hitting demand for the dollar.