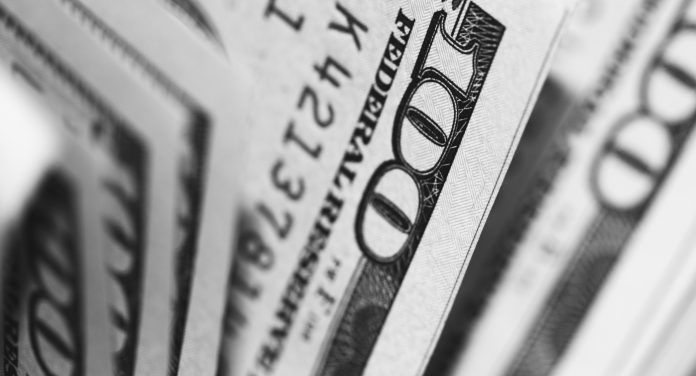 The pound fell for the fifth straight week versus the euro. The pair dipped to a low of €1.1233, a significant drop from a high of €1.1733 reached at the end of April. The pound euro exchange rate was steady in early trade on Monday.

Concerns over the health of the U economy amid continued Brexit uncertainty was one key reason for the pound’s selloff last week. Domestic political uncertainty was the other. Data showing that the manufacturing and construction sectors were in contraction unnerved pound investors. Whilst there was some relief mid-week for the pound, following stronger than forecast service sector pim, this was short lived. Analysts are not convinced that the rebound in the service sector will offset the large declines in activity in the manufacturing and construction sectors. As a result, analysts are expecting very sluggish economic growth in the second quarter. The weak data hit demand for the pound.

UK domestic politics will remain under the spotlight this week. Movement in the pound could become increasingly erratic due to the increased domestic political uncertainty. The Tory party leadership battle officially commences this week after UK Prime Minister Theresa May has quit as leader of the party. With hard -line pro-Brexit candidates leading the race so far, the pound could drop lower on fears that the next Tory leader and Prime Minister will push for Brexit, no matter if there is a deal or not.

The pound could come under renewed pressure as investors turn their attention towards UK manufacturing and industrial production data. Analysts are expecting a month on month decline for both.

Tensions rose once again between Italy and Brussels after the European Commission’s recommendation of disciplinary action to be taken against Italy over Rome’s refusal to adhere to the EU’S fiscal rule. However, the euro quickly recovered thanks to European Central Bank President Draghi sounding less cautious than what the market had been expecting. Investors cheered the more generous terms of the latest LTLRO funding scheme despite the fact that the central bank said that it won’t raise interest rates until the second half of 2020, 6 months later than when discussed in May.

This week sees a quieter start on the eurozone economic calendar. Things won’t pick up until Thursday with German consumer confidence data and Eurozone industrial production. Further signs of weakness could send the euro lower.