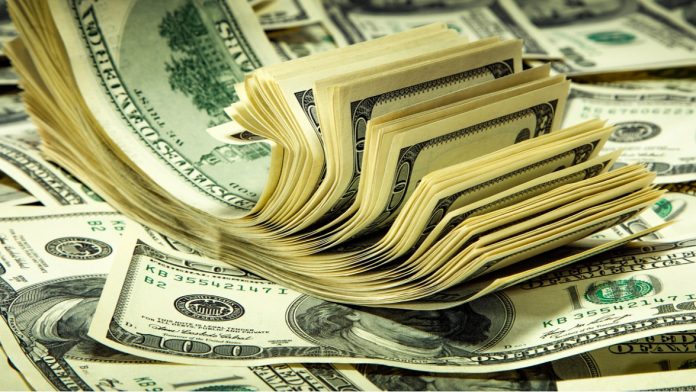 Bank of England Governor Mark Carney gave the pound a boost on Thursday. Meanwhile weak US data fuelled market expectations of a Fed cut sooner rather than later. The pound US dollar exchange rate rallied to a high of US$1.2748, before easing into the close.

The pound traded broadly higher in the previous session. Speaking in Japan, BoE Governor Mark Carney said that the central bank would need to hike interest rates if the UK economy performs as it expects, in order to keep inflation close to the 2% target. This was some rare good news for the pound. However, Mark Carney also added that the central bank’s forecasts were made on the assumption of a smooth Brexit, which is by no means guaranteed.

The BoE Governor sounding slightly hawkish whilst other central banks across the globe are planning on cutting interest rates, encouraged investors to buy into the pound over other currencies.

Today is the last day in office for UK Prime Minister Theresa May. The leadership battle will now kick off for a new Tory leader and Prime Minister.

Demand for the dollar dropped again on Thursday. Investors are growing increasingly convinced that the Federal Reserve will start cutting interest rates even as soon as this month. Initial jobless claims were slightly higher than what analysts were expecting. The softer data comes following weaker job creation in the private sector, with just 27,000 jobs created in May.

Today investors will be watching the US non-farm payroll report closely. This is the highlight of the economic calendar each month for many traders, but even more so when the Fed could be considering a shift in monetary policy.

Analysts are predicting 175,000 jobs were created in May. This is lower than the 263,000 jobs created in April but still a respectable number. Analysts predict that hourly wages will increase 0.3%, up from 0.2% the previous month. A weak headline figure could further convince investors that the Fed is heading quickly towards a rate cut. This could pull the dollar lower. On the other hand, a stronger headline number and higher earning would suggest that investors are getting ahead of themselves. The dollar could rise under this scenario.