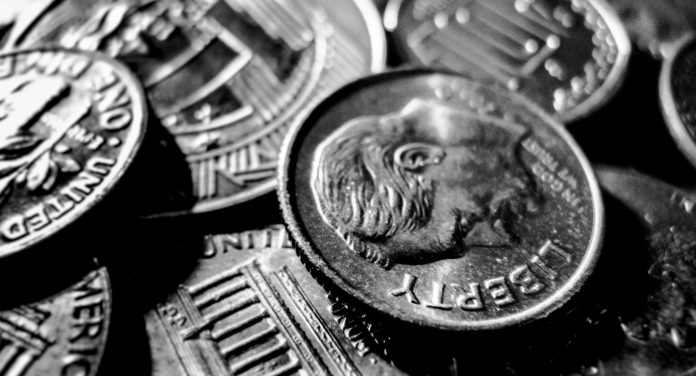 A stronger dollar on Tuesday pushed the pound US dollar exchange rate lower on Tuesday. The pair closed 0.1% lower at US$1.2659.

Following heavy falls in the previous week, the pound is trading in a more controlled manner so far this week. With no more political or Brexit bombshells to knock sterling lower, investors continue to digest last weeks developments.

UK Prime Minister Theresa May is due to leave office on 7th June. Recent comments from the PM that the direction of Brexit is now up to the next Prime Minister suggests that she will not be putting her Brexit Agreement before Parliament for a fourth and final vote before she leaves.

There are now 10 Conservative candidates which have put themselves forward for the position as leader of the Conservatives and Prime Minister. The candidates are laying out their plans for Brexit. So far Boris Johnson, Jeremy Hunt and Dominic Raab have all said that they would try to renegotiate the Brexit deal, particularly the contentious Irish backstop. The EU have repeated said that they are not willing to renegotiate the Brexit deal. Brexit uncertainty could keep the pound depressed whilst the Conservative leadership battle continues.

There is no high impacting UK economic data to grab investors’ attention. The focus will remain on politics, the leadership battle and Brexit.

The dollar strengthened in the previous session as investors cheered strong US data. Figures showed that US consumer confidence rose by more than what analysts were expecting, hitting the highest level since November.

The dollar has managed to hold onto most of its gains overnight as investors are looking toward its safe haven properties once again. Fears of the US — Sino trade dispute causing a global economic downturn are keeping demand or the world’s reserve currency high.