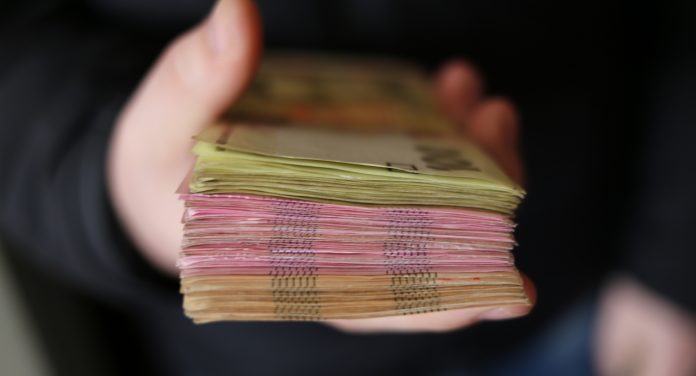 The pound euro exchange rate remained relatively subdued on Thursday. The pair closed the session just a few points higher than where it started at €1.1340.

With no high impacting UK economic data to digest, investors remained focused on Brexit and the UK Conservative leadership contest. Brexit concerns prevented the pound from capitalising on weaker demand for the euro on Wednesday. Labour have said they will support a second referendum to prevent a no deal Brexit. Meanwhile a Eurosceptic Tory is likely to win the leadership battle to become Prime Minister. Once again potential Brexit outcomes are becoming increasingly polarised, increasing Brexit uncertainty and weighing on demand or the pound.

Today, consumer sentiment will be on the radar of pound traders. Analysts are expecting a very slight tick up in consumer sentiment from -13 to -12. Another month of weak sentiment would hardly be unsurprising given the unwavering lack of clarity surrounding Brexit. This is bad news for the economy. When consumers lack confidence, they are less likely to spend, particularly on big purchases.

The euro was broadly out of favour in the previous session as investors digested negative developments. Concerns of rising tensions between Rome and the European Commission over Italy’s inability to rein in its spending, continued to hit demand for the euro.

Secondly the European Central Bank’s latest financial stability report showed that ECB policymakers were growing increasingly nervous over the prospect of weaker growth amid the intensifying US — Sino trade dispute.

The euro also sunk lower as demand for the US dollar increased on Wednesday. The euro trades inversely to the US dollar. Demand for the dollar has been on the increase this week as investors look to buy into the greenback for its safe haven properties. The escalation of the US — Simo trade dispute and fears over its potential impact on the global economy are unnerving investors, sending them towards safer havens. As a result, the euro declined.

Today there is no high impacting data. Investors will continue to focus on developments in US — Sino trade dispute.