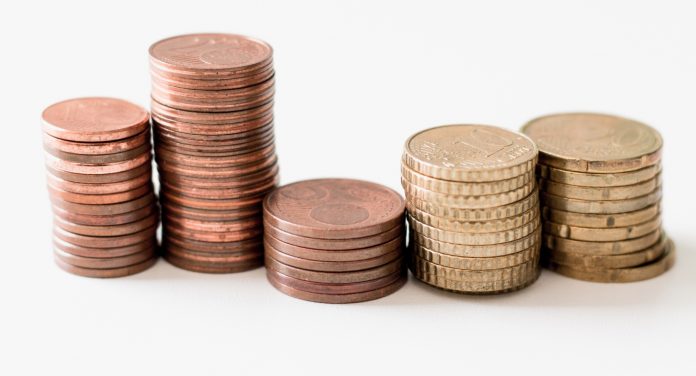 Disappointing German confidence data weighed on the value of the euro in the previous session. The pound euro exchange rate moved northwards, closing 0.1% higher at €1.1335. The exchange rate was holding steady in early trade on Wednesday.

After the heavy sell off last week, pound investors are pausing for breath this week, with little on the UK economic calendar, UK politics and Brexit remain centre stage. Uk Prime Minister Theresa May has said that Brexit is now an issue for the next Prime Minister, suggesting that she won’t be putting her Brexit deal up for a fourth vote in Parliament before she leaves.

Theresa May faced growing hostility over her Brexit deal and proposals that she made to help her deal through Parliament from both Conservatives and Labour. These proposals included a temporary customs union and a potential vote on a second referendum.

There are now 10 Conservative leader candidates putting themselves forward and laying out their ideas for Brexit. Boris Johnson, Dominic Raab and Jeremy Hunt have all said that they will try to renegotiate Brexit, particularly the Irish backstop. The EU have repeatedly said that they are not willing to renegotiate.

The fact that these candidates are not solely taking about no deal Brexit is preventing the pound from dropping further right now.

The euro was broadly out of favour in the previous session after disappointing German confidence data and amid growing concerns over renewed tensions between Rome and the European Commission (EC).

Reports that the EC could apply a hefty fine to Rome for failing to rein in its budget, unnerved euro investors. Italian Deputy Prime Minister Matteo Salvani said he will fight the outdated fiscal rules. Euro traders are concerned that victory for his far-right party Lega party, in the European elections will embolden Matteo Salvani to go against the EC. Last year the euro dropped as Brussels confronted Italy over its spending plans. This could happen again.

German unemployment data will be under the spotlight today. Whilst Germany’s manufacturing sector has weakened significantly over the past few months, a strong labour market has offered support to consumers. Investors will be keen to see that the labour market remains resilient.