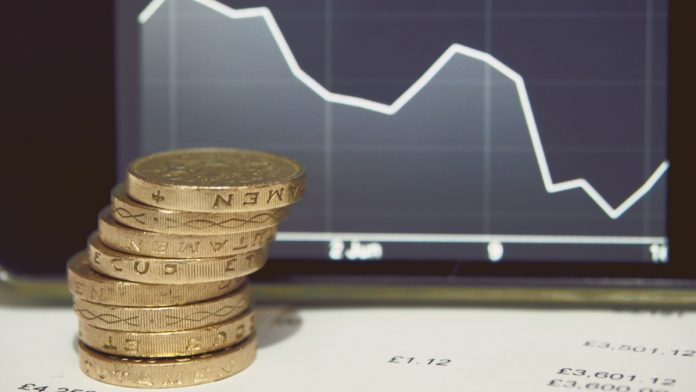 As pressure mounted on U.K. Prime Minister Theresa May to resign, the pound skidded lower on Wednesday. The pound euro exchange rate hit a nadir of €1.1317, a level not seen since early January.

U.K. economic data set the pound off on the wrong foot in the previous session. Rather than inflation increasing to 2.2% as investors had predicted, it increased to 2.1%. The weaker than forecast number means that the Bank of England are even less likely to consider raising interest rates. Investors quickly moved past the data, though, and turned their focus back to the deteriorating political situation.

Theresa May continues to hang onto power by a thread. The backlash against Theresa May has intensified after her Brexit gamble earlier in the week failed. Theresa May had hoped that she could gain support for her Brexit deal by promising a vote on a second referendum should her deal be agreed. Instead of gaining her support more ministers are turning against and deserting her.

Pound investors are questioning whether Theresa May will be able to hold onto power until June. Attention is turning to who will replace her and how soon? With pro Brexit Boris Johnson a likely candidate, fears he could support a no deal Brexit are returning.

Today investors will be focused on the European Parliamentary elections. Polls show that the Brexit party is in the lead. A solid win for the Brexit party could embolden the Conservative to favour a pro Brexit leader. This would be bad news for the pound.

After a relatively quiet week so far, things could start to pick up for the euro. Today sees the start of the European Parliamentary elections and the minutes released from the last European Central Bank monetary policy meeting.

The polls for the European elections suggest that around a third of the seats in the European Parliament could be won by Eurosceptic parties. This could create a lot of political tension within the European parliament and as a result drag the euro lower.

The minutes from the ECB meeting are unlikely to be supportive of the euro. Analysts are expecting dovish undertones to the minutes given the struggles that the eurozone is still facing over lacklustre growth and inflation.