Home GBP GBP/USD: Pound Sinks As May Hangs On To Leadership 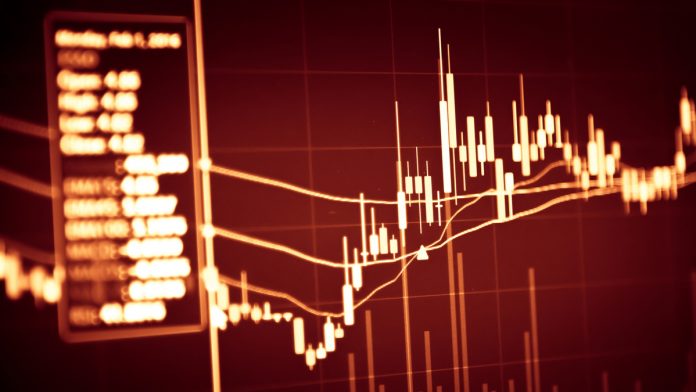 The pound continued to sink versus the dollar on Wednesday. The pound US dollar exchange rate fell to a fresh 4 month low of US$1.2624.

The pound dived as fears of a no deal Brexit haunt traders. UK Prime Minister Theresa May is clinging to power by a thread. Rumours are circulating that she could hand in her resignation any day as her cabinet desert her. The pound has fallen for a record 13 days as pound traders brace themselves for a pro-Brexit replacement. Should a pro- Brexit candidate replace Theresa May, the possibility of a no deal Brexit increases significantly. A no deal Brexit, according to economists is the worst-case scenario for the pound.

No Surprises From Fed minutes

The dollar barely flinched on the release of the minutes from the Federal Reserve monetary policy meeting, the FOMC, in May. As market participants had expected the Fed confirmed their neutral approach. The minutes showed that the Fed were not looking to cut rates, and that they believed that softer inflations in the US was transitory. The minutes also revealed that the Fed was in no rush to raise rates either. The neutral tone meant that dollar traders didn’t change their future expectations for rate rises.

The minutes are from a meeting in early May, just prior to the most recent escalation of the US — China trade war. The geopolitical landscape has changed since then.

The dollar is moving higher again as investors continue digesting developments in the US — China trade dispute. Reports that the US is considering implementing Huawei sanctions on another Chinese technology firm is sending jitters across the markets. Investors fear that the trade dispute is turning into a full blown, prolonged trade war. Given the increase in geopolitical tensions, investors are buying into the dollar for its safe haven properties.

Today there is plenty of US data for dollar investors to digest. Initial jobless claims, home sales and pmi data will help investors see how the US economy is holding up.