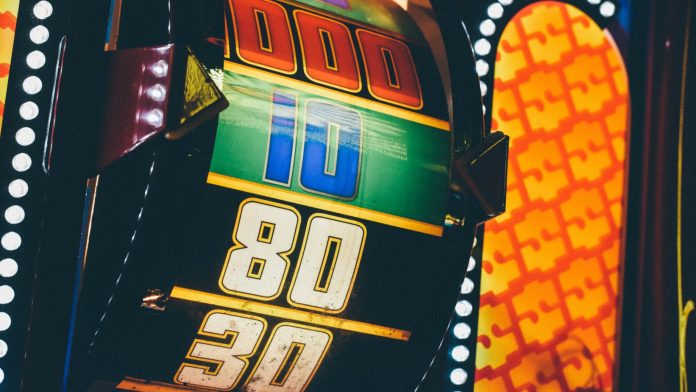 The pound extended its decline versus the dollar on Tuesday. Despite a brief spike higher to a peak of US$1.2812, the pound quickly dropped back to US$1.2700.

Hopes of a vote in Parliament on a second referendum sent the pound soaring higher. However, gains were quickly pared, and the pound shifted back into negative territory following UK Prime Minister Theresa May’s Brexit speech. Theresa May’s desperate bid to get her Brexit deal through Parliament fell flat, pulling the pound southwards in the process.

Whilst Theresa May did offer a vote in Parliament on a second referendum, she did so on the condition that her Brexit deal was agreed on first. The was not well received by ministers. The backlash towards Theresa May started almost as soon as she finished her speech. Theresa May’s Brexit agreement looks set to fail at its fourth attempt through the House of Commons. This raises fears that a pro-Brexit candidate will replace her, which once again bring back fears of a no deal Brexit.

Today investors will continue to watch developments in Westminster. Investors could glance towards UK inflation data which is due to be released. Analysts are predicting that inflation ticked higher in April to 2.2%. This would be above the central bank’s 2% target.

Under normal circumstances central banks raise interest rates as a way to control inflation. Higher interest rate expectations boost a currency. The Bank of England are unlikely to change monetary policy due to Brexit uncertainties. This means that the pound’s reaction to higher inflation could be muted.

The dollar continued its ascent in the previous session, despite weaker home sales data. Investors weren’t deterred from buying into the greenback, instead looking ahead to the release of the minutes from the Federal Reserve meeting earlier this month.

Analysts are expecting the minutes to boost the dollar. In the meeting Fed Chair Jerome Powell was less cautious than investors had anticipated. He downplayed the prospects of an interest rate cut. The minutes could portray a similar message. If so the dollar could advance further.