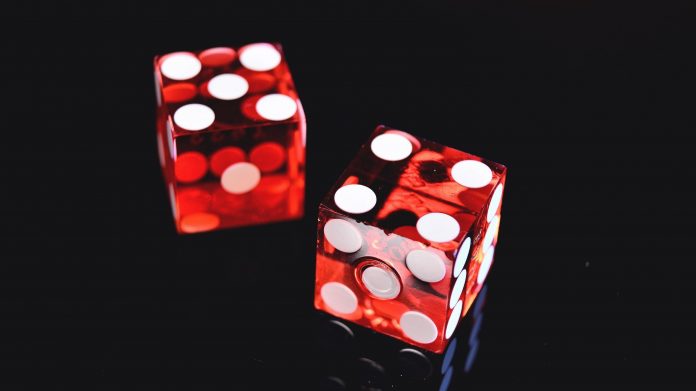 The pound spiked higher on Tuesday on hopes of a second referendum, before returning to negative territory post Prime Minister Theresa May’s Brexit speech. The pound euro exchange rate rallied to a peak of €1.1459 before easing back towards €1.1380 for the close.

Hopes of a second referendum sent the pound charging higher on Tuesday afternoon.

However, Theresa May’s desperate gamble to get her Brexit deal through Parliament fell flat, dragging the pound lower. Whilst Theresa May promised Parliament the option to vote on a second referendum, she made the offer conditional to ministers first backing her deal.

The backlash from MP’s started as soon as her speech had finished sending the pound tanking lower. Theresa May’s fourth attempt to push her deal through Parliament looks destined to fail. Pound traders are growing increasingly concerned that Theresa May will be replaced by a pro-Brexit candidate meaning a no deal Brexit could be a very real option.

Today investors will continue to monitor developments in Westminster. They could also glance towards UK inflation data in the form of consumer price index. Analysts are expecting UK inflation to tick higher in April to 2.2%. This would be above the Bank of England’s target of 2%.

Under normal circumstances a central bank would hike interest rates to bring inflation back towards the target level. However, as the BoE have their hands tied over Brexit the pounds reaction to stronger inflation could be muted.

The euro was broadly in favour in the previous session, thanks to an improvement in consumer confidence in the bloc. Data showed that consumer morale in the eurozone increased by 0.8 to -6.5 in May, its highest level in 7 months. Analysts had been expecting consumer confidence to remain depressed at -7.7.

When consumers are confident, they spend more which helps to boost the economy. Therefore, the improvement in consumer confidence in the bloc could underpin modest economic growth in the bloc in the second quarter of the year. The data lifted the euro.

There is no high impacting data today. Investors will look ahead to the release of the minutes from the latest European Central Bank policy meeting on Thursday.