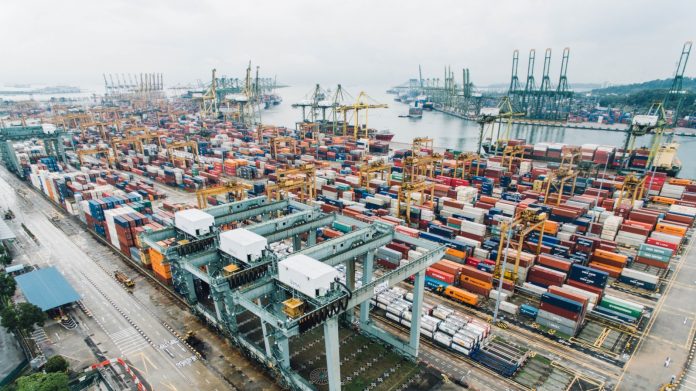 The pound US dollar exchange rate fell over 2% across the previous week. The pair closed on Friday at US$1.2722, marginally above the low of US$1.2713, the weakest rate that the level has traded at since June last year.

Theresa May has been under mounting pressure to resign after her failure to deliver on Brexit. Last week, Theresa May finally caved in to the powerful Conservative backbenchers, confirming that she would set out the timetable for her departure after another vote on her Brexit deal. Ministers are due to vote on Theresa May’s Brexit deal for a fourth time at the start of June. Analysts are not expecting ministers to vote the deal through. The big concern for pound traders is that a pro-Brexit candidate, such as Boris Johnson, will replace Theresa May. This means that a hard deal Brexit could be back as an option, whilst a softer Brexit option could be fading.

The breaking down of cross-party Brexit talks on Friday has further fuelled concerns that the PM’s Brexit deal will not make it through Parliament and that Theresa May could be ousted shortly after.

This week could be another volatile week for the pound. Brexit will remain in focus and reports have surfaced that Theresa May is due to make a bold announcement in a last ditch attempt to get MP’s on her side.

The dollar charged higher in the previous week, rallying across the five days as investors looked towards the US dollar for its safe haven status. An escalation in the US — Chinese trade dispute has returned as a top concern for investors. Investors are growing increasingly concerned that the US — Chinese trade dispute will have a serious impact on global growth, sending it lower. In times of geopolitical stress investors buy into the dollar, the reserve currency of the world.

The dollar has proven to be sensitive to headlines and commentary from President Trump and media outlets linked to the Chinese government. This could continue across this week.

Investors will also be looking towards the release of the Fed’s minutes from its latest policy meeting for further clues over what the Fed plans next. Hints of a looser policy could weigh on the dollar, whilst a more hawkish Fed could boost the buck.