Home EUR GBP/EUR: Pound Rebounds As Theresa May To Ugrade Her Brexit Deal 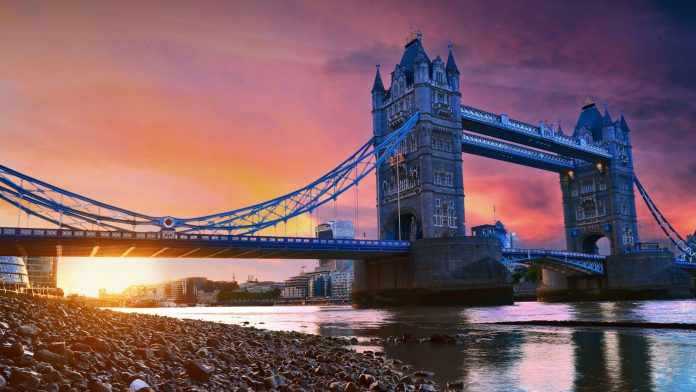 Pound investors paid little attention to data showing that UK unemployment was at a 44-year low. Instead, domestic political woes and Brexit weighed on sentiment for sterling last week..

UK Prime Minister Theresa May has been under mounting pressure to set a date for her departure. Last week she finally caved saying that she would give a timetable for her departure after another Brexit vote in Parliament in June. The pound tumbled lower as investors grow increasingly concerned over who would replace Theresa May. The most likely scenario is a pro-Brexit candidate taking power, this means that the probability of a hard Brexit has increased. This is a less favourable option for the pound, sending the pound lower.

On Friday news that cross-party talks between the government and the Labour Party had collapsed sent the pound even lower. Without a cross party agreement Theresa May is unlikely to get her Brexit agreement through Parliament when minters vote at the beginning of June.

The pound could experience volatility at the beginning of the new week as investors remain glued to Brexit. Theresa May is set to make a bold new offer in a last minute attempt to get MP’s to vote in favour of her deal.

Volatility In Store For the Euro

The euro euro was broadly in favour across the week. Investors cheered the news that the German economy returned to growth in the first quarter of this year. This overshadowed data earlier in the week that showed that the economic climate in Germany darkened unexpectedly.

This week could be the most turbulent week for the euro so far this year. Investors will be looking towards the European Central Bank releasing the minutes of the monetary policy meeting just prior to the European parliamentary elections. Volatility could increase again as the OECD prepares to publish its latest growth projections.