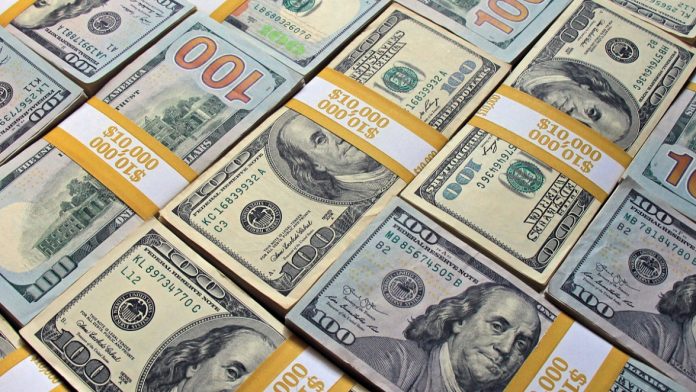 Political uncertainty and fears of a hard Brexit pulled the pound sharply lower on Thursday. The pound US dollar exchange rate dived to a fresh 3 month low of US$1.2788.

UK Prime Minister has been under mounting pressure to hand in her resignation following her failure to deliver Brexit within the 2 years set out. On Thursday Theresa May gave in to that mounting pressure, confirming that she will set out her timetable to resignation in June, regardless of her Brexit vote goes. Analysts widely expect Theresa May’s Brexit deal to fail for a fourth time when she puts it to the house of commons in early June.

Pound investors were far from thrilled when ex-foreign secretary and hard line Brexiteer Boris Johnson confirmed that he would be putting himself forward as a candidate for Prime Minister. Pound investors are afraid that a Brexiteer Prime Minister will mean that the possibility of a pound favourable softer version of Brexit have almost disappeared. The chances of a hard no deal Brexit have suddenly increased dramatically. As a result, the pound is falling.

The dollar kept on rising on Thursday owing to solid US data and robust earnings on Wall Street even as the US—Sino trade dispute rumbled on. Both housing starts and Building permits went up on a monthly basis by more than what analysts had anticipated, whilst unemployment claims declined. Stellar earnings on Wall Street by Walmart and Cisco also supported the idea that the US economy was holding up well.

The strong data and earnings come as a well-received distraction for investors who had been focusing on the US—Sino trade dispute. Whilst earlier on Thursday Trump put Huawei on an export blacklist, stoking tensions with China. By the afternoon, Trump said he was hopeful of a trade agreement being reached.

Today the only US data of interest will be the US University of Michigan confidence reading. Analysts are expecting this to edge higher and therefore be supportive of the dollar.