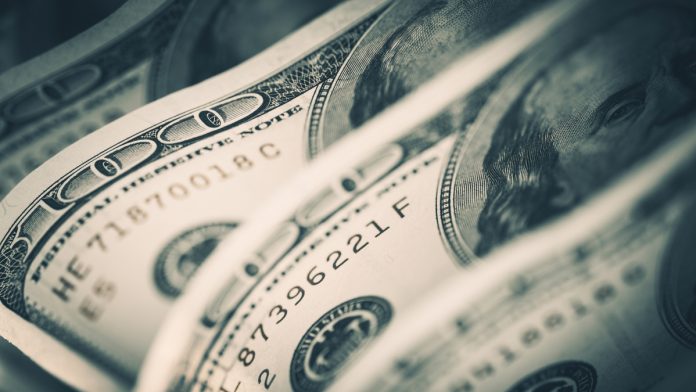 The pound trended lower across Wednesday. It was the worst performing currency versus its peers, dropping to a 3-month low of US$1.2827 versus the dollar. The pair pared some losses towards the close and is trading steady at US$1.2850 in early trade on Thursday.

The pound was out of favour in the previous session as investors grew increasingly concerned that Brexit would not be resolved. Pound investors are growing more convinced that Prime Minister Theresa May’s Brexit deal won’t make it through the House of Commons when she attempts to push it through a fourth time. Theresa May has set a date for the 3rd of June for another vote on her Brexit deal. However, with the opposition party Labour, refusing to back the deal in its current form, the chances of Theresa May getting it through Parliament are slim at best.

The question is what happens next if the deal does fail for a fourth time? Analysts expect Theresa May to be pushed out. She will most likely be replaced by a hard-line Brexiteer. This means that the chances of a soft Brexit are fading. As a result, the pound declined.

Today there is no high impacting economic data for pound investors to focus on. Brexit developments, or the lack of, will continue to drive price movement in the pound.

The dollar traded broadly flat, although it was in higher demand that pound. On the one hand easing trade war tensions are lifting the dollar. On the other, weaker than forecast US retail sales data dragged on the greenback.

US retail sales unexpectedly declined month on month in April by -0.2%. Analysts had been expecting an increase of 0.2%. Economists view retail sales as an indication for future inflation. Softer retail sales indicate a softer inflation outlook, which gives the Federal Reserve less reason to hike interest rates and could even encourage the Fed to cut rates. As a result, the dollar pared some earlier gains.

The dollar had traded higher earlier in the session after Trump indicated a softer stance on ongoing trade disputes. Not only did his administration sound optimistic of a future trade deal with China, Trump also said he was postponing the decision to slap trade tariffs on EU auto imports. A trade war would have a negative impact on the US economy, therefore dollar traders showed signs of relief when trouble was averted.

Today there are several pieces of medium impact data that will be released. Trade dispute headlines will remain key to dollar movement.