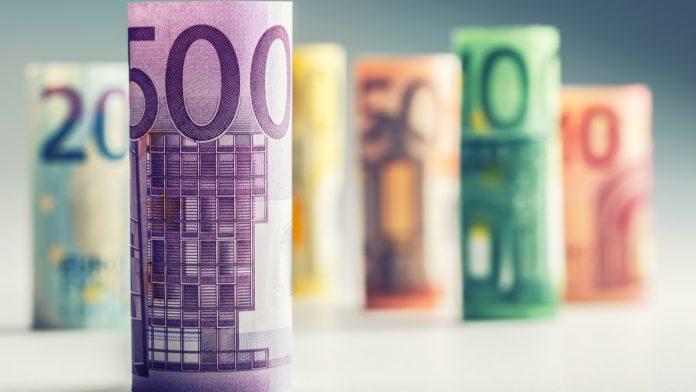 The pound extended losses versus the euro for a second straight session on Tuesday. Mixed UK labour market data and lingering Brexit uncertainty weighed on demand for the pound. The pound euro exchange rate dropped to a low of €1.1503 before edging higher towards the close.

The pound trended lower after mixed UK labour market data. Whilst unemployment fell to the lowest level in 45 years, wage growth and employment levels were both below analysts’ expectations the three months to March. The month that Brexit was due to take place, just 99,000 jobs were created, well below the 135,000 analysts pencilled in. Wage growth was just 3.2%, significantly off February’s peak of 3.5%. With wage growth falling, the Bank of England will not be under pressure to raise interest rates. As a result, the pound shifted lower.

Concerns that the impasse in the cross-party Brexit talks could turn into a breakup of the talks also weighed on the pound. The cabinet setting a fresh deadline by which Parliament must agree to a withdrawal agreement has done little to boost the pound. The start of the Parliamentary summer recess in July is now the date the date by which the bill must have passed all its parliamentary stages. This has boosted speculation that Theresa May could be leaving then as well. The government is no doubt hoping that a time limit will increase the pressure on Labour to reach an agreement over Brexit.

Today there is no high impacting UK data. Investors will remain focused on Brexit developments.

The euro was broadly out of favour in the previous session. Although it was more in demand than the pound. Whilst German inflation figures supported the common currency, the same could not be said for ZEW sentiment data.

The outlook for the German economy unexpectedly darkened in May according to the closely watched ZEW survey. The indicator of economic sentiment dropped to -2.1 this month, 7.1 points off analysts forecast of 5. This is very low given that the indicator’s long-term average is 22.1.

The German manufacturing sector has been hit hard by slowing global demand. Experts say that the survey suggests that the German economy could be under strain for the next six months.

Today investors will look towards the German and Eurozone GDP for clues over the health of the bloc’s economy.